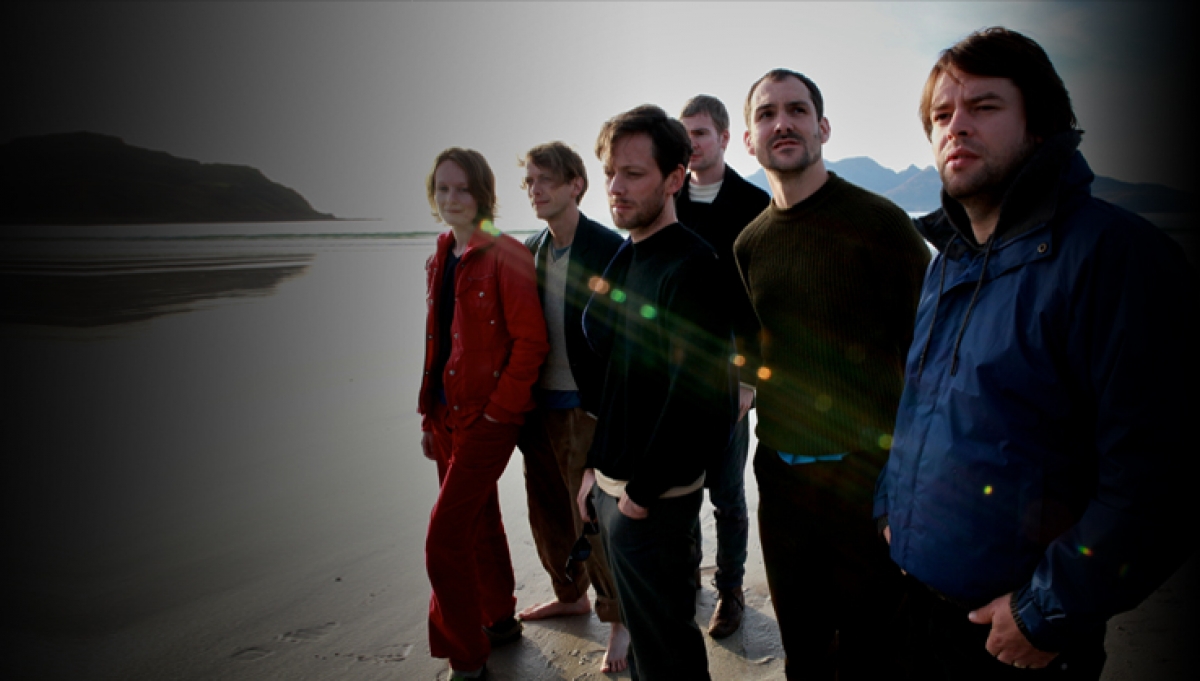 To mark the 12th anniversary of its release, British Sea Power will be playing debut album The Decline of British Sea Power in its entirety at the Roundhouse. The night will be a celebration of this much-loved and critically acclaimed album.

The press on The Decline of British Sea Power:

The best band in Britain

Out of this world… a dazzling debut

Stadium-sized melodies and exquisite songwriting… The intelligent, nonconformist listener has a new band to love

Light up those cliff-top beacons – British Sea Power might have signed up to see the world, but this incredible debut album makes it sound like they intend to rule it

British Sea Power will play all of Decline, followed by a second set. They will be joined by key former member Eamon Hamilton, BSP’s own Super Bez, whose exhilarating marching-drum forays through the audience are a undimming part of this album’s story.