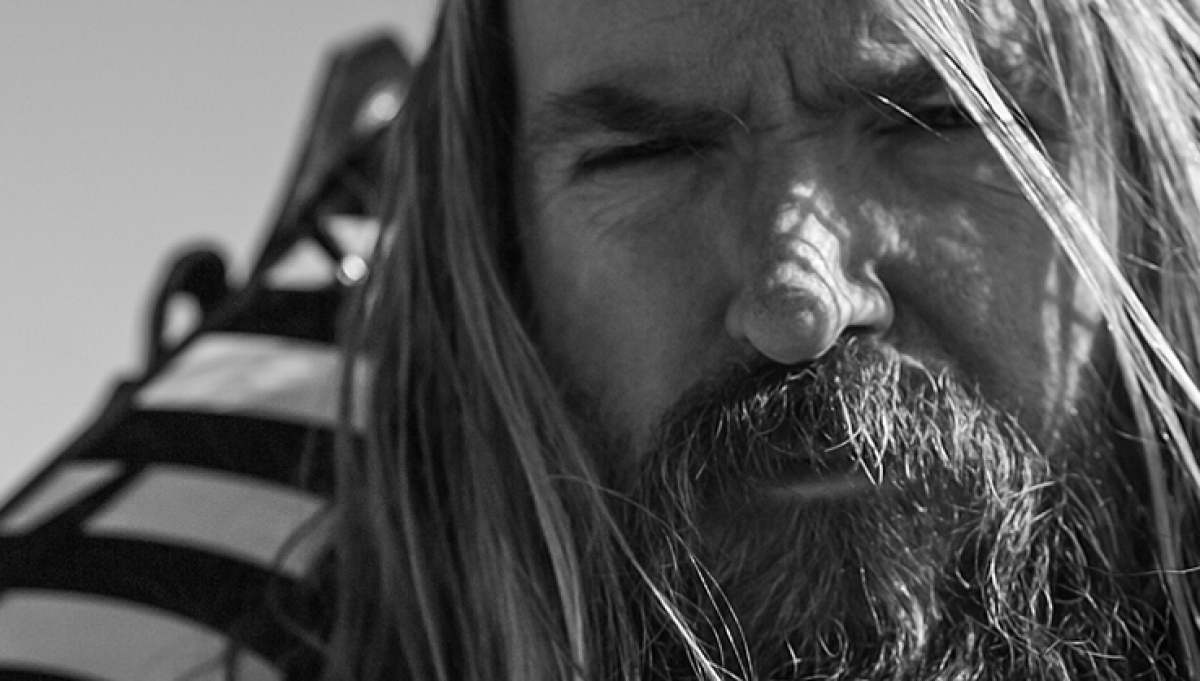 Following on from their highest ever UK charting album Catacombs of the Black Vatican earlier this year, Black Label Society will tour the UK in 2015.

Bringing his guitar wizardry and guttural blues to the road; Zakk Wylde along with Dario Lorina, John DeServio and Jeff Fabb will headline the Roundhouse, giving fans the opportunity to see the brooding intensity, swampy nihilism and explosive swagger of Catacombs… for the first time since their formidable main stage performance at this years’ Download Festival.

From his 20 years with Ozzy Osbourne and his inception of Black Label Society in 1998, Wylde has widely been considered as one of modern rocks’ true guitar heroes with his taste for metal, blues, doom and southern rock. He recently won the ‘Metal Guru’ accolade from Classic Rock as well as ‘Golden God’ from Metal Hammer and ‘Best Guitarist’ from Revolver to cement this status. His collaborations have led to a string of multi-platinum albums, including Osbourne’s biggest selling No More Tears for which Wylde wrote all the music.

Get ready for February 13, as Black Label Society are ready to bring the noise.