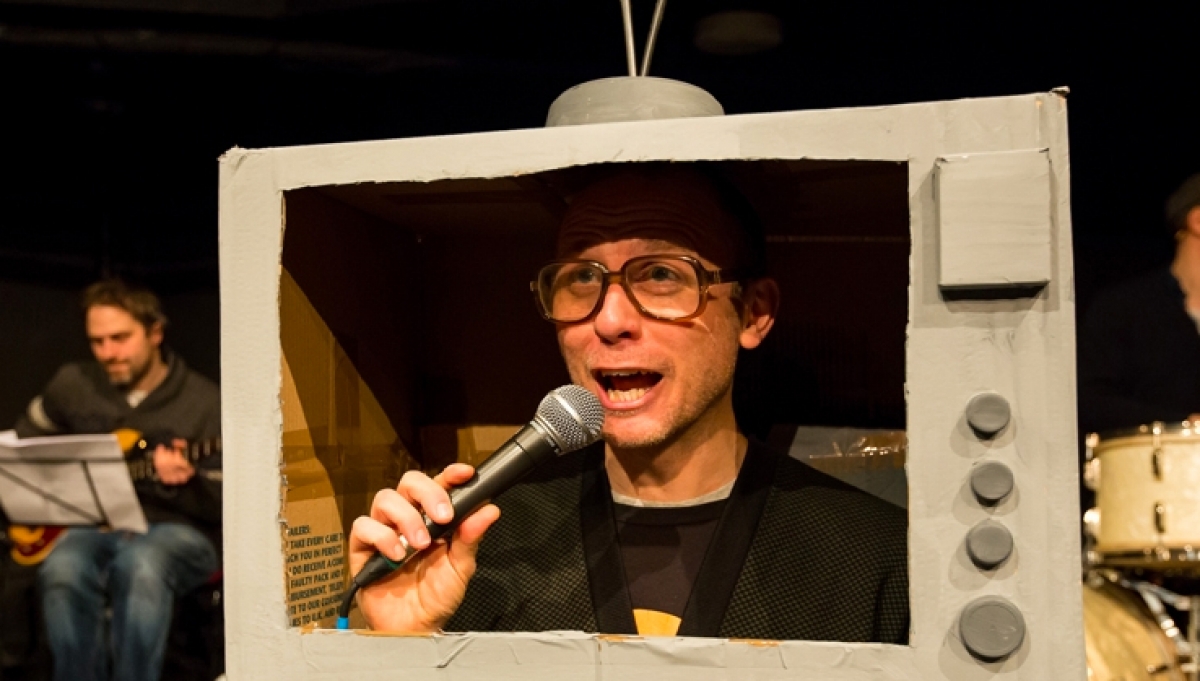 If you had a power animal what would it be?
Can we choose or do we just get what we’re given?
Why does life seem intent on derailing the versions of ourselves we want the world to see?

Animal is a new spoken-word musical comedy exploring these questions and more. Mythic drum lessons, awkward parties and explosive one-night stands all feature in a show about learning to live with the choices we make and the animals that guide us. It combines storytelling, comedy, live music and graphs.

Poet and musician, Chris Redmond is a regular at literature and music festivals has been featured on Pick Of The Week (BBC Radio 4) and Scroobius Pip’s Beatdown (XFM) and is the creator and host of Tongue Fu – the UK’s leading spoken word and music show.

Poetry, but not as you know it…amazing