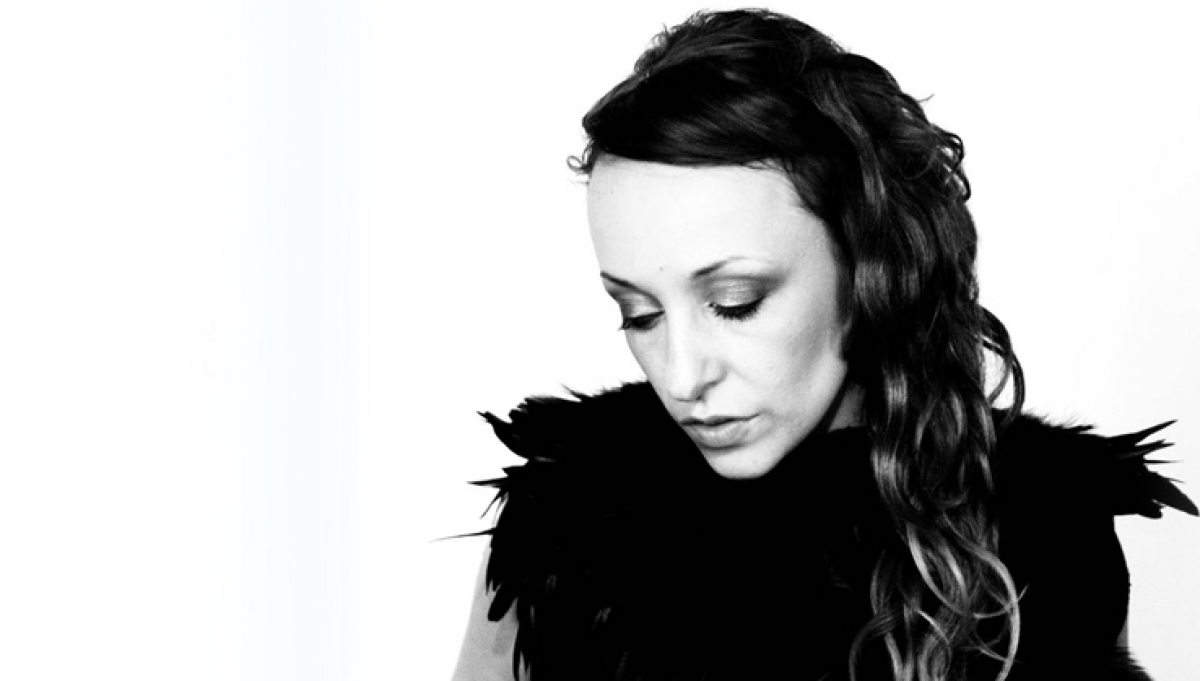 Singer-songwriter and composer Ana Silvera performs a newly extended version of her BASCA-nominated choral song-cycle Oracles. These concerts will be recorded for a 2015 album release.

Friday and Saturday night’s show will comprise of a set of Ana’s songs, followed by a live recording and performance of Oracles (2 sets).

Please note, Thursday night’s event will be a more informal ‘behind the scenes’ recording and filming of Oracles (1 set): be prepared to get an insight into the recording process, hear different versions and takes the of songs and watch some musical experimentation in action!

Since the release of debut album, The Aviary two years ago, London-born Ana Silvera’s mesmerising voice and mythic songs have enthralled an ever growing band of fans and critics alike.

Recorded both in New York and in Ana’s hometown and featuring arrangements from Maxim Moston (Antony and the Johnsons), the collection of songs have been described as ‘haunting grown-up fairy tales’ (Metro) and ‘a stunning album’ (The Guardian).

Mixing folk and classical strands with her own unique narrative style, Ana’s choral song-cycle Oracles was performed as a sell-out joint headliner with Imogen Heap on the main stage of the Roundhouse in 2012.

The sold out show – also reprised the following night at Sage Gateshead – was hailed as ‘stunning’ and ‘captivating’ (Artsdesk). Oracles was subsequently nominated for a British Composers Award.

As well as working on her new album, Ana is currently creating a piece for the Royal Ballet entitled Cassandra to be premiered in the 2014 season.

Under 14s to be accompanied by an adult