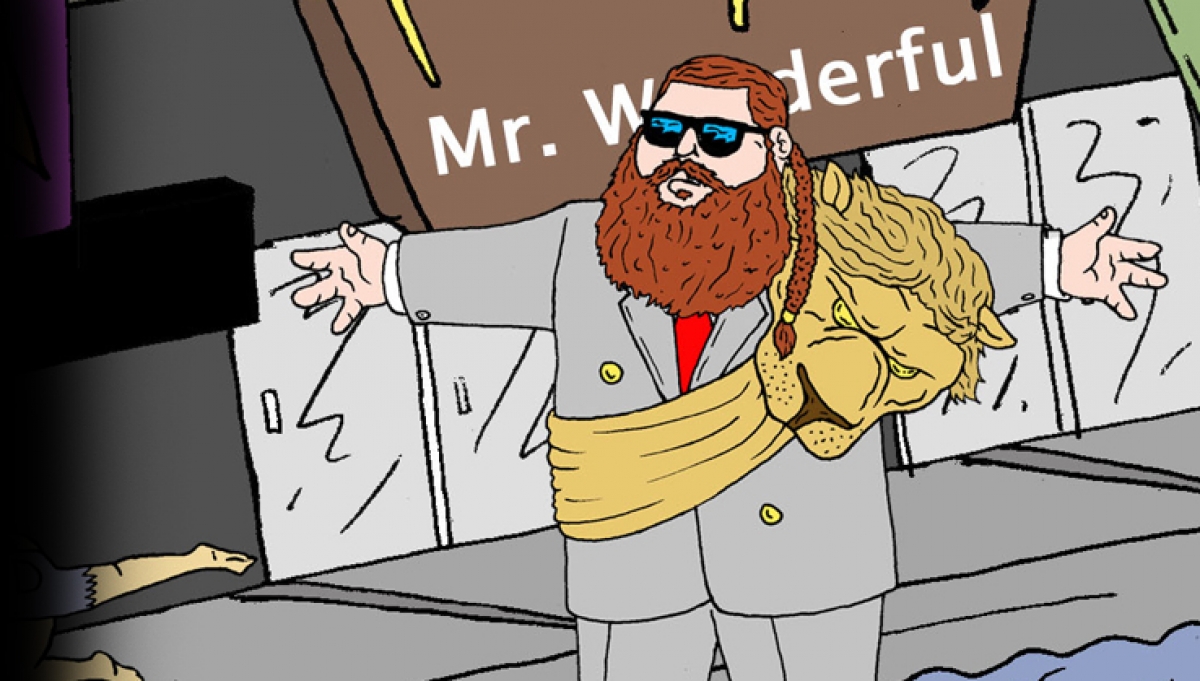 Over the last few years, the Queens native has become one of hip-hop’s most charismatic and colourful new characters, thanks to his wicked sense of humour, impressive releases and the rare knack for updating cherished East Coast aesthetics into indisputably modern music. In August of 2012, Bronson signed with Vice/Atlantic Records. With the leading youth media company’s multi-platform power now backing him, Action has delivered us an exciting catalogue of new music. From his mixtape with the Alchemist ‘Rare Chandeliers’ and ‘Blue Chips 2’, he also released the critically acclaimed ‘Saaab Stories’ EP in June 2013 with notable producer Harry Fraud.

Bronson released his long-awaited new album ‘Mr Wonderful’ on March 23rd 2015. As well as Noah “40” Shebib, the Alchemist and Mark Ronson offering production credits, Chance the Rapper, Meyhem Lauren, Big Body Bes, Party Supplies and Chauncey Sherod claim guest spots throughout the track list. The thirteen-track record is set to be one of the most exciting debut albums this year and has already gained worldwide rave reviews. Renowned for his rambunctious live performances, he is infamous for his unpredictable sets, stage dives and crowd surfing, along with the experience of a conga line or two not being out of the ordinary. There is no doubt that the huge praise Bronson has received for his releases is translated to his truly engaging, unforgettable high energy performances.

Age restrictions: 14s and over, under 16s to be accompanied by an adult.