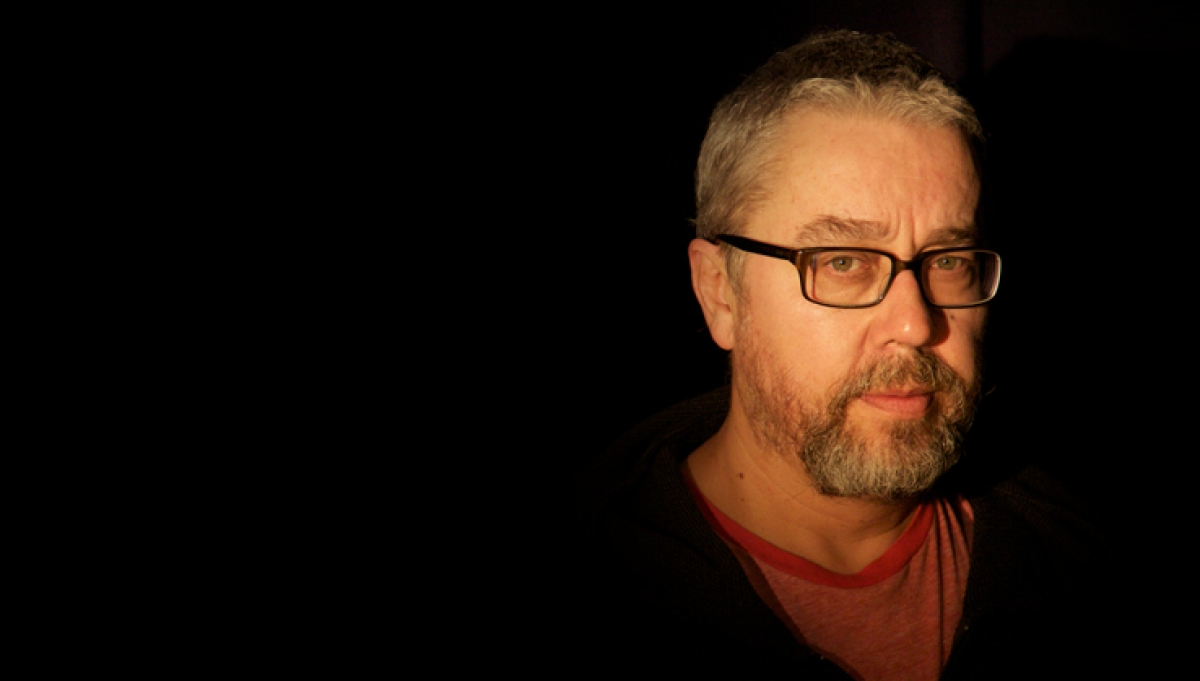 World Party have amassed an impressive collection of hit singles over the years, including Ship of Fools, Put the Message in the Box, Is It Like Today? , Way Down Now and She’s The One, not to mention a host of movie soundtracks.

2012 saw the first World Party UK dates in ten years, culminating in a headline appearance at the Royal Albert Hall to celebrate the release of the box-set Arkeology.

The acoustic World Party features The Blockheads’ John Turnbull on electric guitar and David Duffy on fiddle and mandolin, alongside Karl on guitar and keyboards, with the three combining vocals to create lush three-part harmonies.

World Party will be supported by the soulful singer-songwriter Gabriel Kelley.