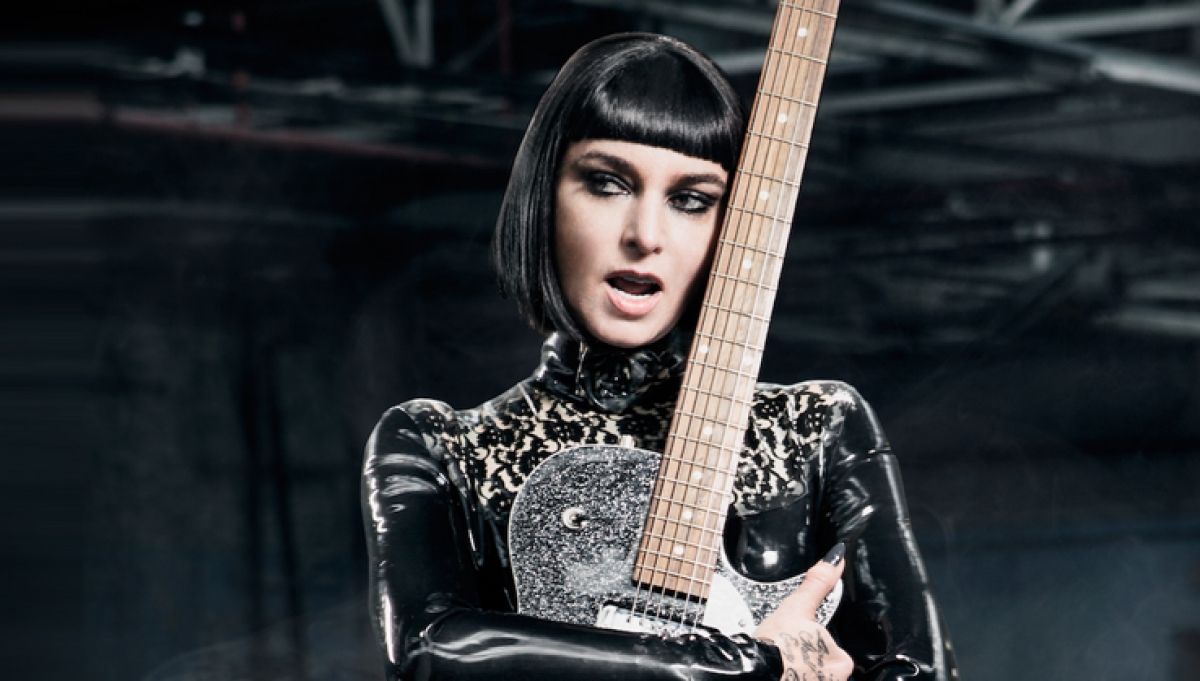 Acclaimed Irish singer-songwriter Sinead O’Connor releases her brand new studio album I’m Not Bossy, I’m The Boss via Nettwork Records on August 11, ahead of her performance at Summer Sessions.

I’m Not Bossy, I’m The Boss is the follow up to Sinead’s critically acclaimed album How About I Be Me (And You Be You)? which was released in 2011. The album features twelve brand new songs which showcase the very best of Sinead and what makes her so special, passionate and direct yet with an overarching fragile beauty, Sinead’s voice and lyrics are as powerful as they are tender.

Newly signed to Nettwerk Records, I’m Not Bossy, I’m The Boss is her 10th studio album in a career spanning over twenty five years. Sinead is a rare thing in popular music, an absolutely unique artist.

From her first breakthrough hit, 1987’s Mandinka and the multi-platinum global success of 1990’s I Do Not Want What I Haven’t Got and its unforgettable number one Nothing Compares 2 U, right through to her brand new record Sinead has constantly surprised and delighted.

Going from million selling artist to fearless genre-crossing forays into Irish folk and roots reggae and collaborations with artists as diverse as Peter Gabriel, Massive Attack and The Chieftains, Sinead has trodden a unique path to become the most iconic Irish artist of the past thirty years.