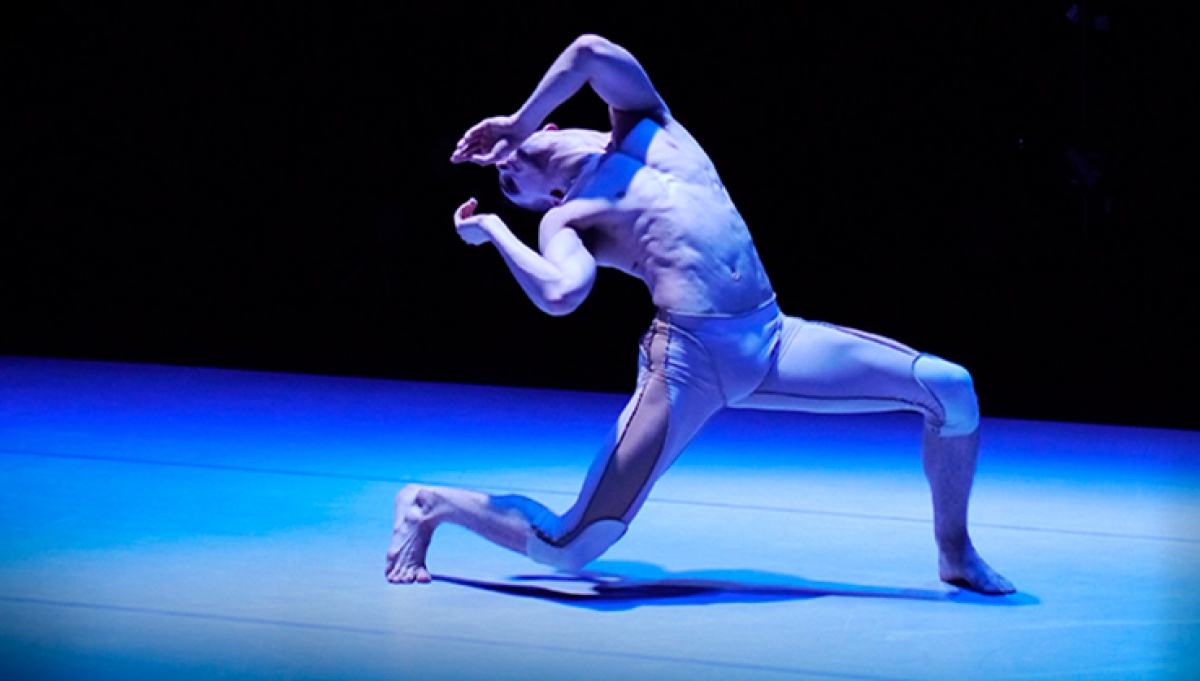 Audiences will also be treated to an excerpt from their much-anticipated new full-length work Young Men, featuring an original score composed and conducted Keaton Henson.

Young Men (excerpt)
Young Men will premiere at Sadler’s Wells in January 2015. This is a chance to see a preview of an excerpt from this new work by choreographer Iván Pérez and musician Keaton Henson. Based on the theme of war and the men that train and fight together, Young Men is a co-production with Sadler’s Wells Theatre and 14-18 NOW.