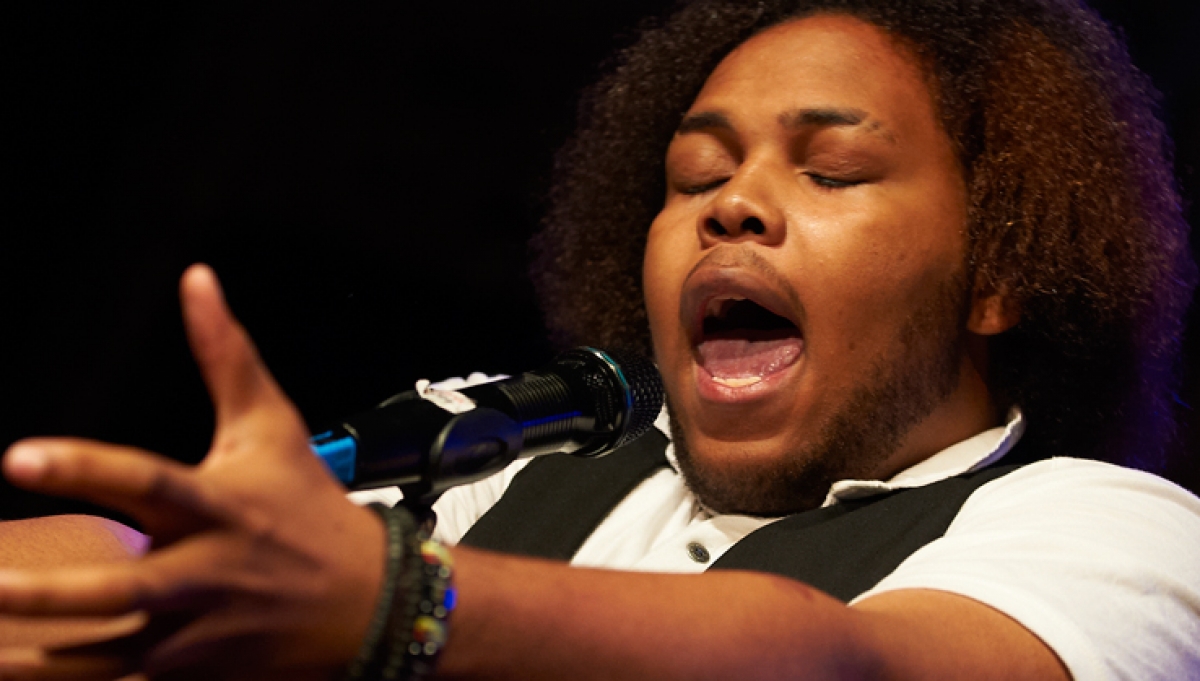 Check out some of the best up-and-coming talent in spoken word as they compete for the coveted title of Roundhouse Poetry Slam Champion 2014.

Poetry Slam is one of the major highlights of the Roundhouse calendar, bringing together emerging spoken word artists aged 16-25 to compete for the Colin and Helen David £500 Prize and the coveted title of Slam Champion 2014.

The heats are an opportunity to catch the action from the very start, and will feature performances by acclaimed poets Hollie McNish, Bohdan Piasecki, Deborah Stevenson and Jack Rooke.