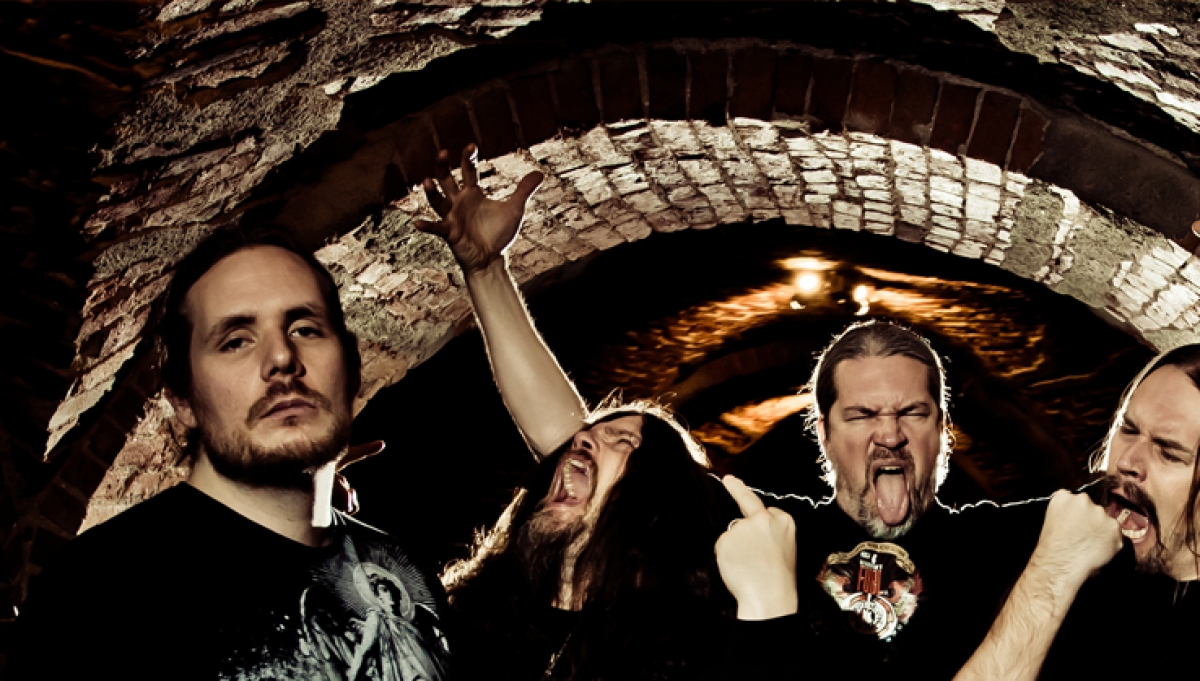 Witness history with thine own eyes.

The ninth wonder of the unnatural world, Sweden’s technically intoxicating extreme metal quintet Meshuggah, are bringing their immense live show to the Roundhouse to celebrate their 25th year of musical deviance.

Meshuggah will play a very special 25th Anniversary set by performing selections from the 1989 – 2012 discography including rare songs that haven’t been played live in many years.