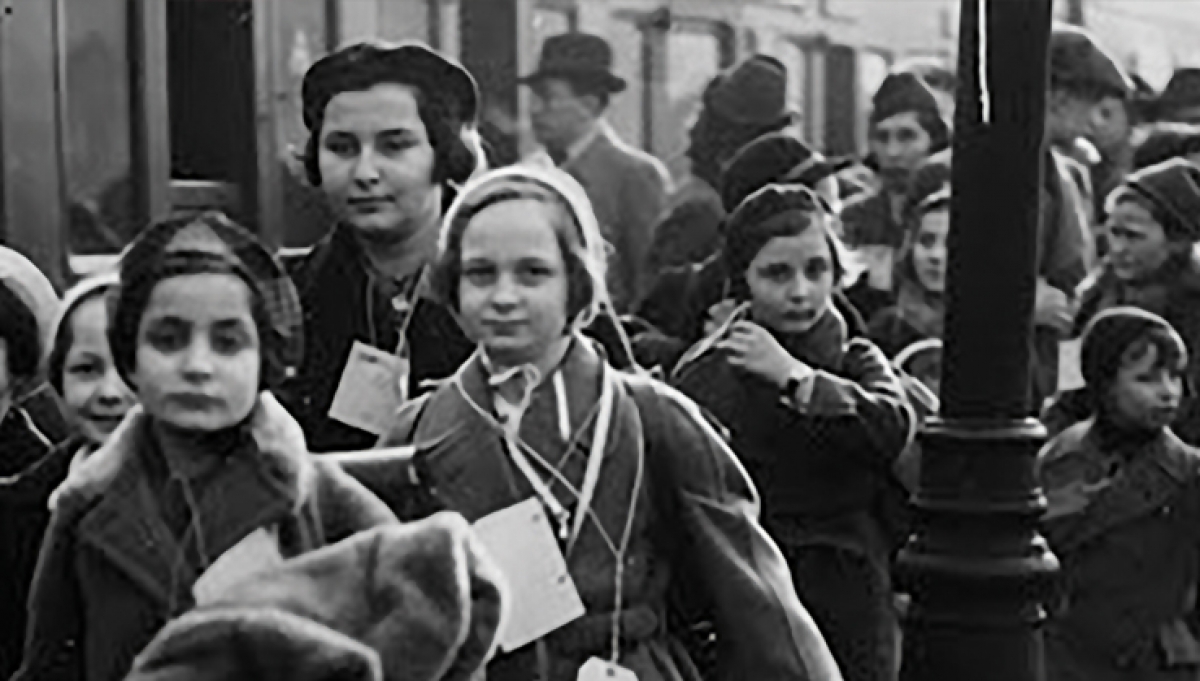 The Last Train To Tomorrow tells the extraordinary story of the Kindertransport through a sequence of ten songs composed and conducted by the internationally acclaimed artist Carl Davis CBE and written by the celebrated children’s author Hiawyn Oram. Introduced by Natasha Kaplinsky.

Commissioned by the Halle Orchestra, the song cycle will be performed by the Finchley Children’s Music Group. The event will also feature The Marriage of Figaro Overture by Mozart and Mendelssohn’s Violin Concerto performed by City of London Sinfonia, together with an outstanding young violin soloist from The Yehudi Menuhin School.

As the event takes place on a Sunday afternoon and 9 November marks the anniversary of Kristallnacht, Holocaust refugees and survivors and their families are particularly encouraged to come along. The concert will begin with a memorial of the Reichspogrom that was unleashed in November 1938, which led to the mass emigration of Jews from Germany and Austria.

The devastation of Kristallnacht also persuaded the British government to create the Kindertransport, through which some 10,000 children found refuge in Britain from Nazi oppression. Many of the children, aged between 3 and 17, arrived into London’s Liverpool Street station having left by train from Vienna, Berlin, Prague and other cities in Europe. Very few saw their families again.

The premiere will conclude the series of events that The AJR has organised in recent months to commemorate the 75th anniversary of Kindertransport.

Child ticket: Under 16s. Please note, under 16s must be accompanied by an adult

Rear Stalls Seated tickets: There are now only single tickets available for this area – please call 0300 6789 222 to book.