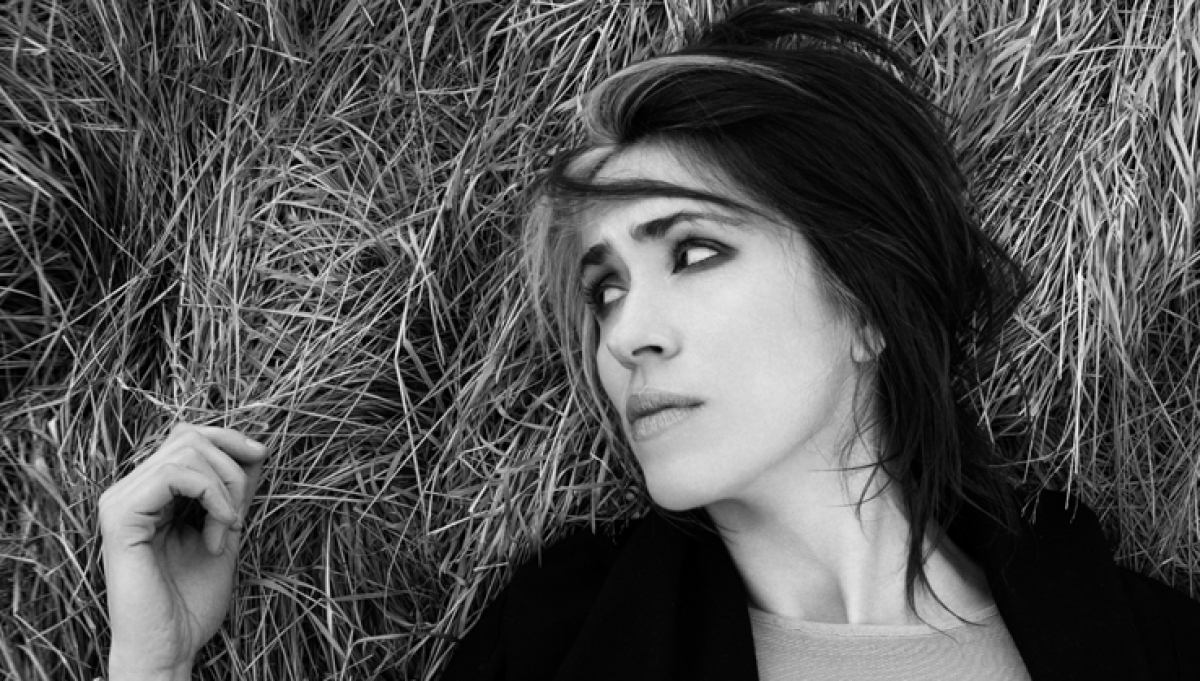 This summer marks the release of Sparks, Imogen Heap’s fourth and most ambitious album to date. Reverb will culminate with the very first performance of this eagerly awaited album, the only opportunity to see Imogen perform it live in 2014.

The Grammy Award-winning singer-songwriter will perform with her infamous mi.mu gloves – a cutting edge experimental gestural music ware developed for Imogen’s studio and stage work. Imogen will also be joined by a string quartet for some old favorites.

Imogen is looking for submissions to be included in the performance of her song Hide and Seek, which is special to many – find out how you can be part of Imogen’s performance.

Imogen will also be joined by Leafcutter John and his ‘creatures’, a series of unique instrumental creations made especially for performing with Imogen Heap. Plus live special effects technologists Makelight will be creating an exciting interactive audience experience for the event.

Imogen will be supported by Leafcutter John who has designed and built a beautiful system for creating music using light which he will use to make music never before heard by human ears.

Imogen Heap is a British eclectic, eccentric and innovative recording artist. Her talent spans from …

Leafcutter John is the recording name of John Burton, a UK-based musician and artist. Much of Burton…

Tickets include entry to all performances