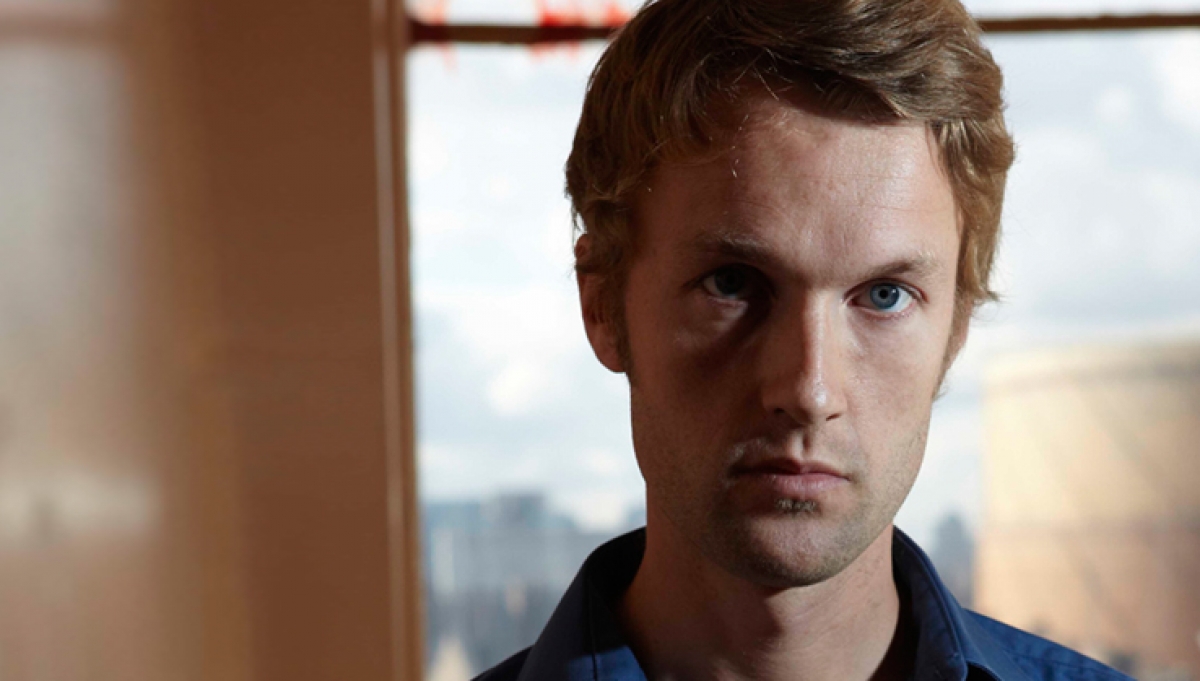 On a mission to redefine the classical experience and take a new wave of exciting composers out of the concert hall to new audiences, the seminal Nonclassical club night was founded by composer, DJ & producer Gabriel Prokofiev. Nonclassical is now in its 10th year of championing bold new music in adventurous ways.

Nonclassical DJs will be spinning the the most inspirational experimental, electronica, and contemporary classical music with remixes from the Nonclassical label and live remixed works by Stockhausen and Reich.

Virtuoso harpist Holly Lowe will perform alongside Nonclassical DJ Nwando Ebizie, in a set that redefines the way we see the harp in contemporary music. Holly has performed in venus across London, including the Royal Opera House, Tate Modern, and the Royal Academy of Arts. She also performed with Dizzie Rascal and Florence and the Machine at the Brit Awards in 2010.

ace night that turns classical music on its head!