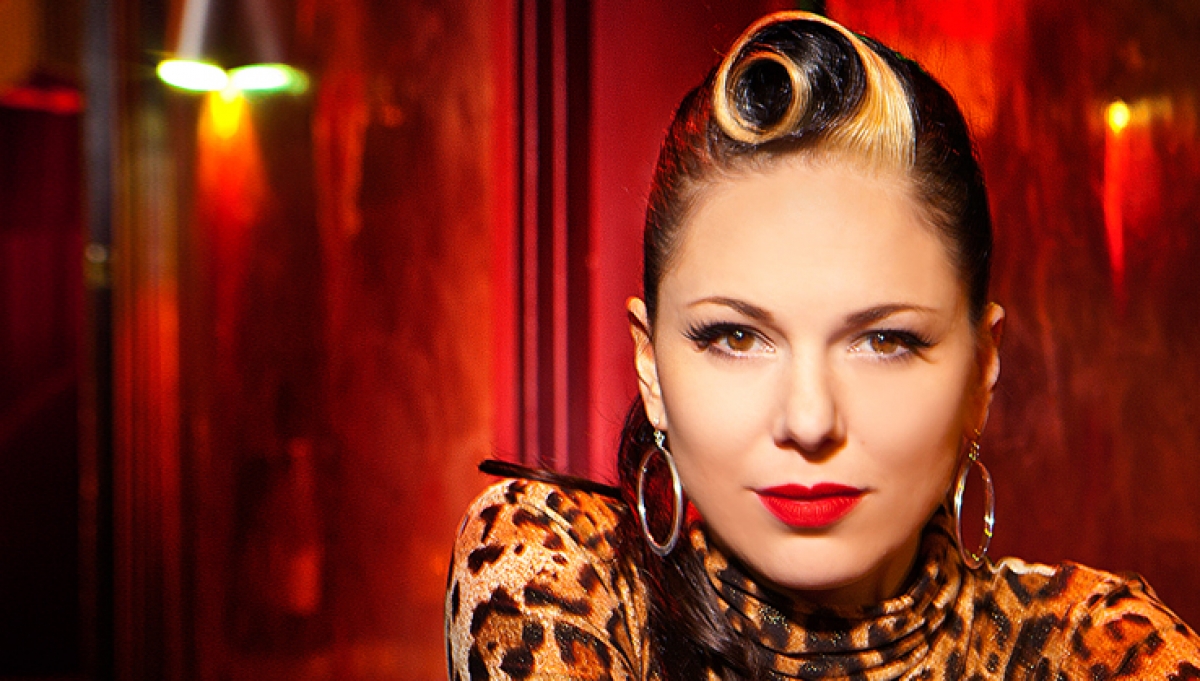 Her unmistakable cool but quirky 50’s style and her uniquely modern fusion of classic musical genres promise a night to remember!

Following the success of the 2010 album, Mayhem, her fourth studio album, Tribal is set for release in June 2014. Check out the album teaser in the ‘video’ section.

Expect Tribal to take centre stage at the Roundhouse, along with stompin’ anthems such as ‘Johnny Got A Boom Boom’ and ‘Inside Out.’

Please note, times are subject to change without notice.