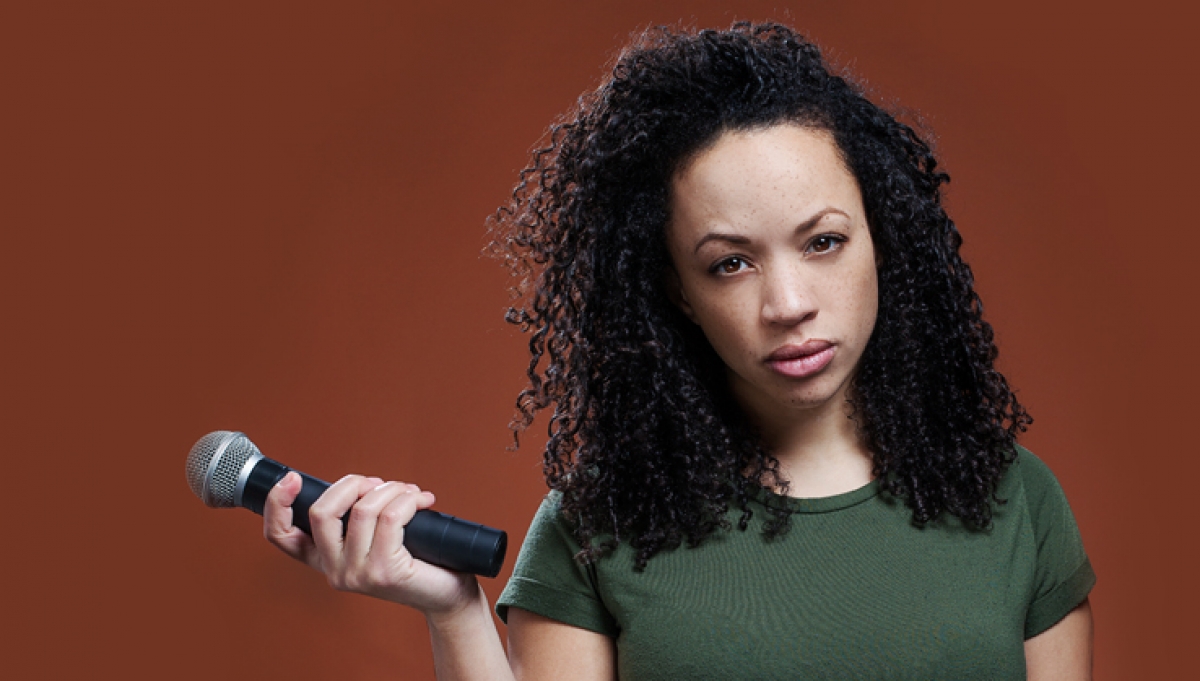 Lyrical fireworks. Live music. A story of love and redemption.

Chess is in prison. Facing a lengthy sentence, her cell mate Serena becomes her soul mate. But when Serena is given parole, Chess faces total isolation.

Hope comes in the form of a music producer looking for a reason to love music again. She finds a powerful voice in Chess. But to harness her talent, Chess must first face her past.

Roundhouse Poets will be getting audiences warmed up ahead of the performance on Thursday 4 December with new pieces inspired by the play. Including performances by Izzy Tennyson (Roundhouse 2014 Poetry Slam Runner up), Nik Way, Phoebe Wagner, Andrea Spisto and Lauren Ogden. The Roundhouse Poets are led by acclaimed poets including Bohdan Piasecki and Deborah Stevenson and regularly perform at the Roundhouse and at across the UK – more info here.

As much gig as theatre… the writing simply fizzes with truth

As arresting and raw as a broken heart

The writing is fantastic with just the right balance of spoken word, song and dialogue, bringing out the frustrations of lives that are bruised.

Latecomers will be admitted at a suitable point in the performance.