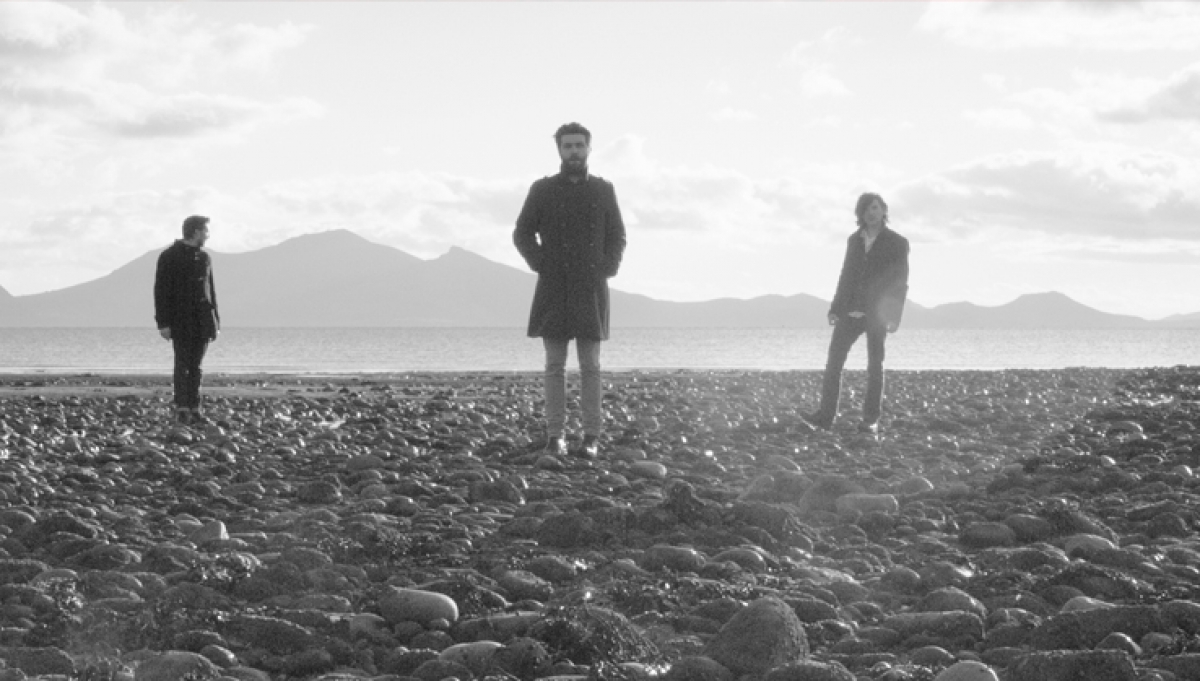 Following last year which saw them traverse the globe headlining festivals and play an 82-date run of shows since the summer, Editors will headline the Roundhouse in 2014.

Editors returned after a four year release break in 2013 with The Weight of Your Love, their fourth Top Ten UK album which saw them top the charts in Holland and Belgium and crash into the Top Tens of a host of European countries.

2013 took the band to Glastonbury and Reading and Leeds Festivals in the UK, to a second headline show at Werchter alongside a Lowlands Festival headline and a directory of other major festivals in Europe.

The band also sold out massive arena shows in both Holland and Belgium and their first UK tour in three years.

The Weight of Your Love saw them work with producer Jacquire King in Nashville and with acclaimed UK film director Ben Wheatley, who made his debut as a video director with the promo for the single ‘Formaldehyde,’ filmed on location in Almeria, Spain on the same sets that graced the classic spaghetti westerns of Leone and Eastwood.