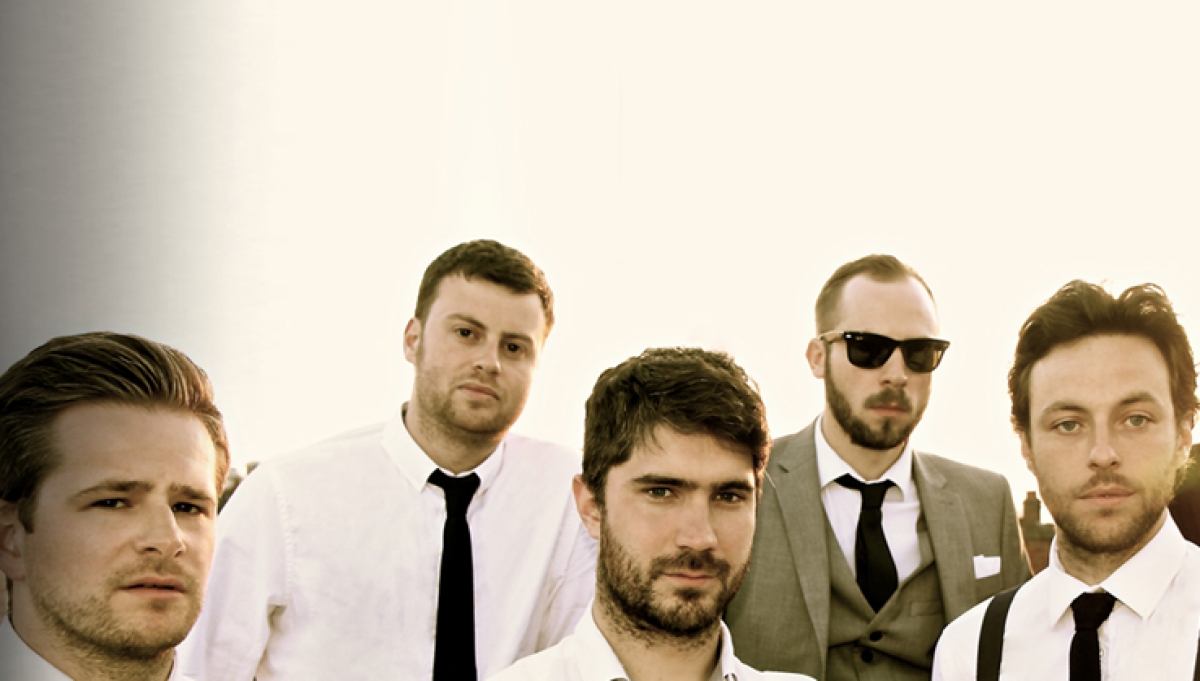 Due to unforeseen circumstances, Richie Spice will no longer be appearing at City Splash Festival. The remainder of the line-up is currently unaffected:

New to London’s vibrant festival scene comes City Splash, an event celebrating sound system culture in the heart of the city. Bringing the vibes of the Caribbean to the center of London, City Splash is an all-day festival with a line up of great bands, sound systems and DJ’s.

Channel One and Jah Youth Roots Ambassador will take part in a live show together, and Natty and Birmingham-MC RTKAL round up the first exciting names released on the bill.

Alongside the live music line-up, there will be a food celebration, panel discussions, and workshops.

No readmission after 6pm

VIP Tickets:
Include goody bag and entry to the after party – strictly over 18s only

Please note, all timings are subject to change without notice.