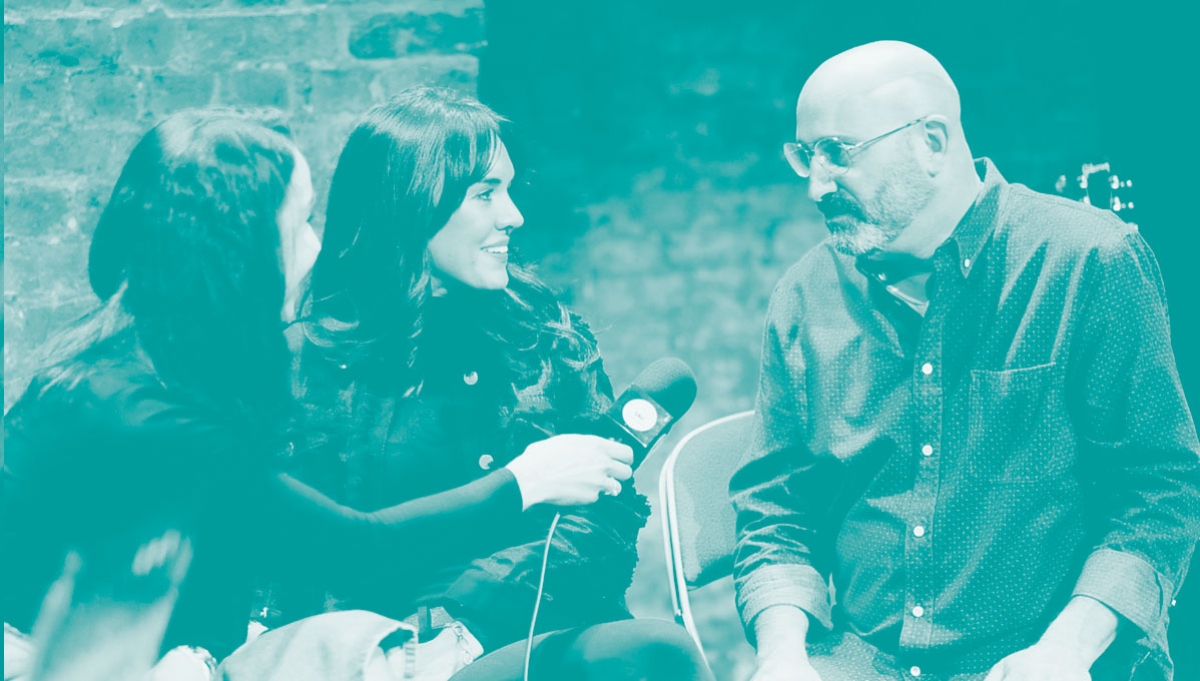 The Songwriters Circle is going virtual. Tune in a they bring you some of the world’s most respected songwriters to perform the songs we love in their own unique voices, in a relaxed, acoustic setting from their home studios.

This event is run in aid in of the Roundhouse, find out more about why we need your support now more than ever and donate here.

On 27th May at 8pm, you can join the Songwriter’s Circle on this link here

Kevin Kadish
Kevin is an American songwriter and record producer. He co-wrote, produced, and mixed the 2014 multi-platinum single “All About That Bass” by Megan Trainor which spent eight weeks at No. 1 on the Billboard Hot 100, becoming the second best-selling song of 2014 in Australia and the eighth best-selling song in Germany and the UK. The song received two more nominations at the 57th Grammy Awards: Record of the Year and Song of the Year.

Sarah Darling
Sarah’s latest album, Wonderland, reached #1 on the official UK country album charts. She has over 14 million streams on Spotify and Apple Music and has over 90 appearances on the Grand Ole Opry stage.

Roger Cook
Roger is best known for his collaborations with Roger Greenaway and his co-compositions have included “You’ve Got Your Troubles”, and the transatlantic million selling songs, “I’d Like To Teach The World To Sing and “Long Cool Woman In A Black Dress”. They were the first UK songwriting partnership to win an Ivor Novello as ‘Songwriters of the Year’ in two successive years. In 1997, Cook became the first and so far only British songwriter to enter the Nashville Songwriters Hall Of Fame.

Jeff Cohen:
A multi-award winning songwriter, producer and publisher. His songs have appeared on over 20 million albums sold, over 100 placements in TV and Film and over 10 million video games.

Riva Taylor
An is an English singer, songwriter. At age 12, she was the youngest artist ever to sign with EMI Records and has appeared with artists as diverse as Jose Carreras, Usher and Katie Melua. This past year has seen Riva perform at British Summertime Festival alongside Barbra Streisand, as well as releasing material from her forthcoming album. Her debut track My Mouth was played by Sir Elton John on his Beats1 show and added to his personal Spotify playlist.

This event is recommended for those aged 18+