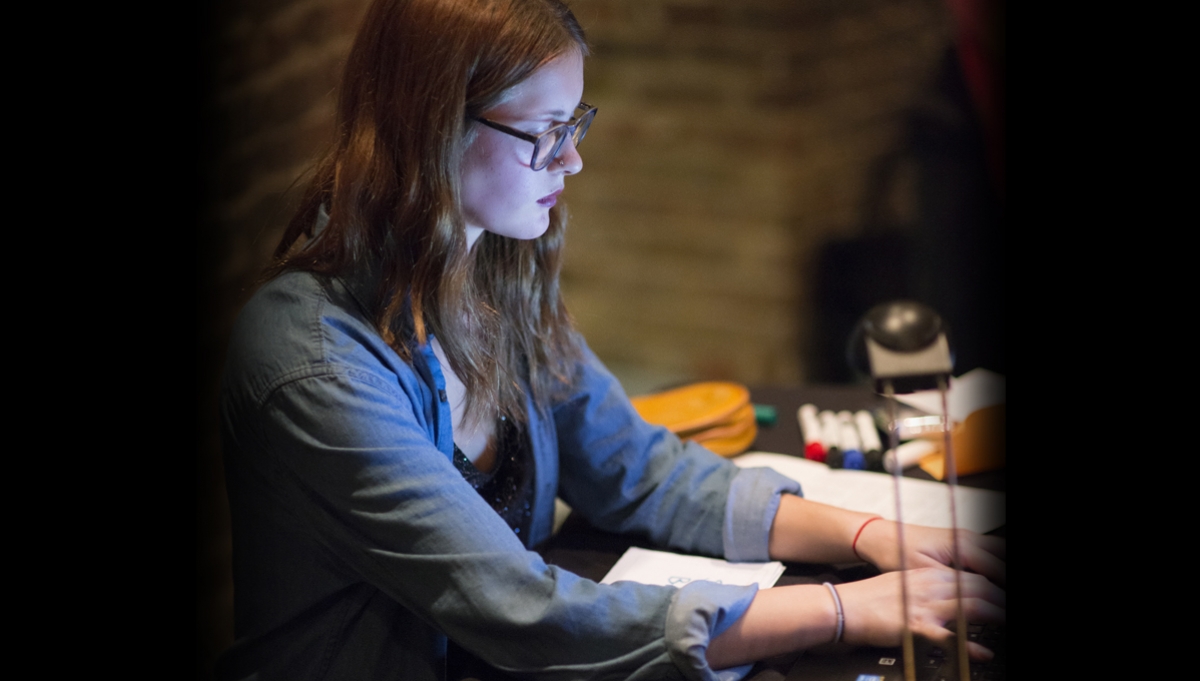 This event is part of our Self-Made Series for creative freelancers and entrepreneurs aged 18-30. This series will equip you with the tools you need to be successfully Self-Made.

During this interactive online workshop we will focus on how you can sell yourself on your CV, highlighting your key skills so you can authentically stand out.

The workshop will cover:

Each participant will receive a CV toolkit including a template, cover letter structure and examples.

About the tutor: Daniel Acheampong

From a young age, the creativity and concept of the Harry Potter film series inspired Dan to channel his passion into filmmaking. Dan’s debut short documentary ‘Is fast food killing Britain’s youth?’ has had thousands of views and was featured on My London News. Since then he has worked for companies such as Sky, ITV, Channel 4 & other independent production companies. In addition to this, he has gone on to work with the likes of Paddy McGuinness, Davina McCall, Thierry Henry, Jamie Redknapp & Eddie Kadi.

Dan launched his company TALK 2 DAN in 2017 which helps young people aged 16-25 break into media through recruitment support and consultancy. TALK 2 DAN’s aim is to give young people the key skills to gain opportunities within the media. He has provided a solution to the barriers young people face, supporting them to the next stage of their careers.

This is a free workshop for anyone aged 18-30 and will take place online.