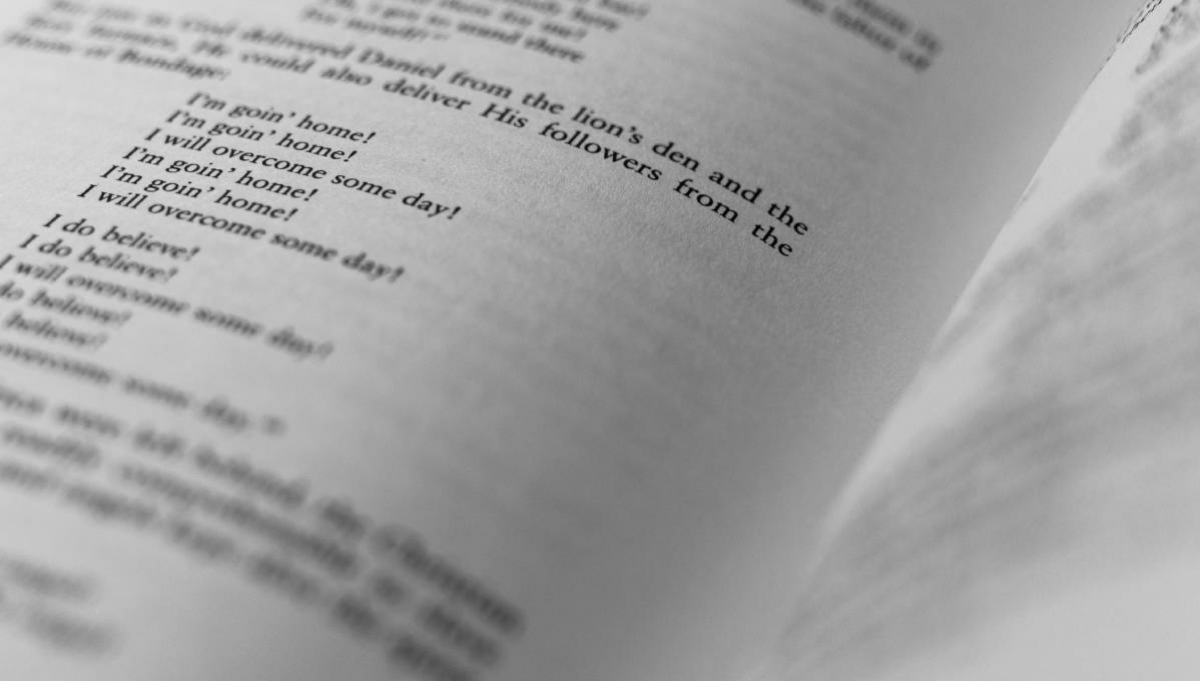 Do you have a story you want to tell through television or film? Where do you begin?

For this Roundtable session screenwriter Clare McQuillan will provide an introduction to the world of screenwriting.

Screenplays are at the heart of most on screen drama. They translate a story into something that works for the mediums of television or film. The classic scenes, unforgettable characters and memorable lines all begin on a screenwriter’s page.

Whether you’re a complete beginner or a more experienced writer who wants to explore writing for television or film, this session will equip you with an understanding of how the industry works and some practical tools to help you develop your voice as a screenwriter.

Clare McQuillan started her career as a producer at The Royal Court Theatre working on play development, as well as producing workshops and festivals. She then spent two years as a writing and development assistant to the Oscar-winning director Steve McQueen.

Whilst working with McQueen, Clare spent six months in the New York writers’ room for his HBO show Codes of Conduct, working under showrunner Semi Chellas (Mad Men). Following that experience, Clare developed her own series concept and pilot which she sold to Miramax television. She then spent the following years writing and developing television in Los Angeles.

More recently, Clare wrote for Impulse, a coming-of-age drama for NBCU/YouTube Red, directed by Doug Liman (The Bourne Identity). She now works both in the UK and the US. Clare was selected as one of BAFTA Elevate Writers for 2018.

This Roundtable discussion is open to anyone aged 18+