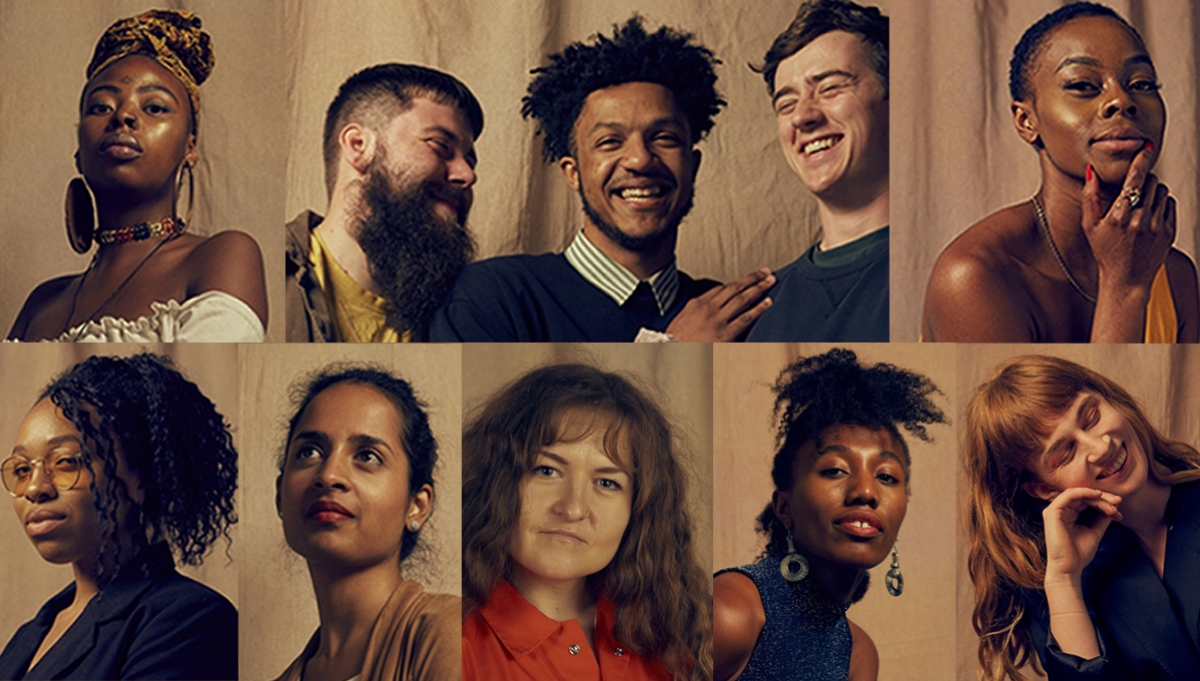 In celebration of a decade of new music with our festival, Roundhouse Rising we’ll be showcasing a series of intimate performances from some of our incredible Resident Artists – and we’re going Round Their House.

Join us on Instagram for a series of intimate performances hosted by Mercury Prize nominated drummer, composer and record producer Moses Boyd. Each evening will see performances by two of our Resident Artists from their homes:

This event will take place on Roundhouse IGTV