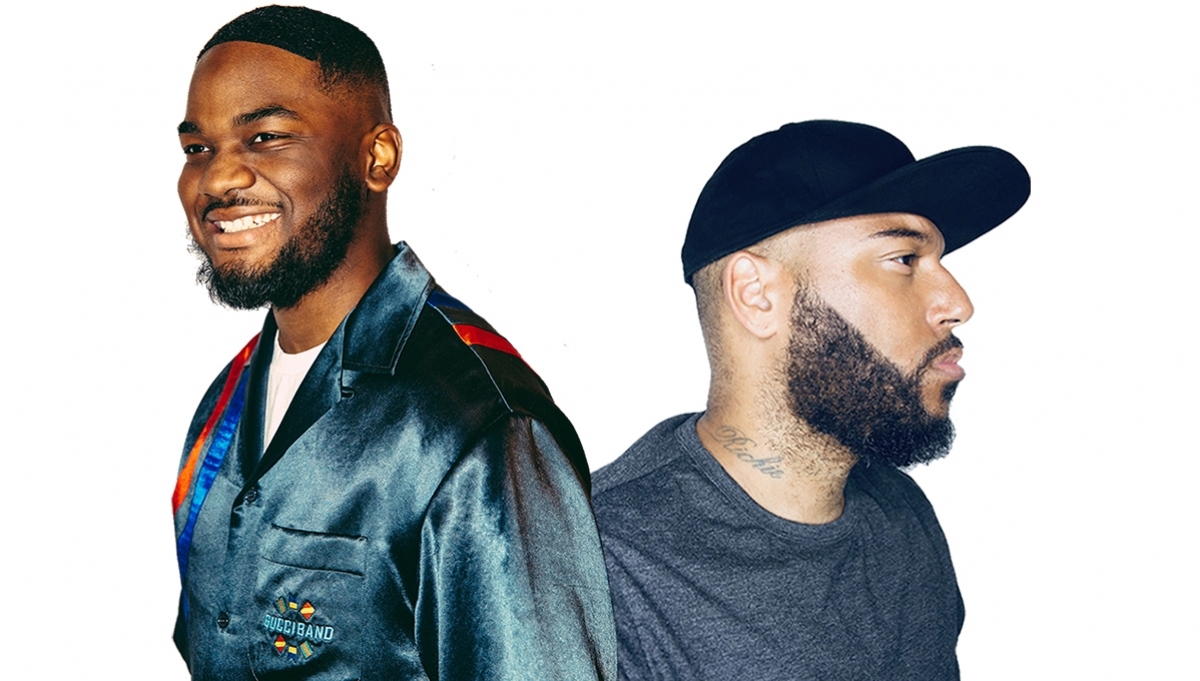 ‘My name is Jeremiah… I come from a difficult environment. And I want to change the world for myself, and for everyone like me’

Jeremiah’s debut book Dreaming in a Nightmare will be released by #Merky Books in August. It is a memoir about moving forward in a world that’s holding you back and transcending growing up in an environment where opportunities aren’t handed to you.

In this Roundtable Jeremiah speaks with radio presenter and broadcaster Richie Brave about his journey, building a community through entrepreneurship and charity work, and what’s next…

Members of the #Merky Books team will also be on hand to answer questions about breaking into the world of publishing as a writer or an aspiring publisher.

#Merky Books is an award-winning book publishing imprint launched by Stormzy and Penguin Books UK in 2018. It is a home for underrepresented voices and provides a platform where their stories can be told, heard and uplifted.

Jeremiah started working within his local community at the age of four, campaigning around several issues that affected young people with the Nelson Mandela School Foundation. In 2011 he was elected into the UK Youth Parliament becoming an MYP, and later became a young mayor within London. Aged fifteen, he founded the BBC Radio 1 and 1Xtra Youth council, and created a youth consultancy enterprise, EMNL, which has recently worked with organisations including Rolls-Royce, Nike and the Queens Commonwealth Trust. He is also a member of the Gates Foundation, a youth ambassador for the Big Change Charitable Trust, a Founding Member of the Conduit London. In 2017, he was awarded a British Empire Medal (BEM).

Richie Brave is a Presenter, Broadcaster & Writer hailing from South London. He is known for his hard hitting interviews and honest social criticism which challenge people to think and reflect on themselves. Aside from his media experience, he has amassed over a decade’s worth of work in the community and uses this to shape and create engaging dialogue and interviews. Richie is a regular featured voice on the BBC and host of ‘Brave Conversations’, a 6 part BBC podcast exploring the Black British experience. This is a continuation of his previous 2019 6 podcast of the same name exploring intersectionality and identity. A presenter for BET (Black Entertainment Television), Richie has interviewed the likes of HER, T.I., Master P, Mr Eazi, Wale and many others. Through 2018/19 he regularly co-hosted the Sunday Morning show with Penny Smith on Talk Radio exploring the tabloids, politics and debating current affairs. This versatility speaks to his ability to engage anyone.

This Roundtable discussion is open to anyone aged 18+