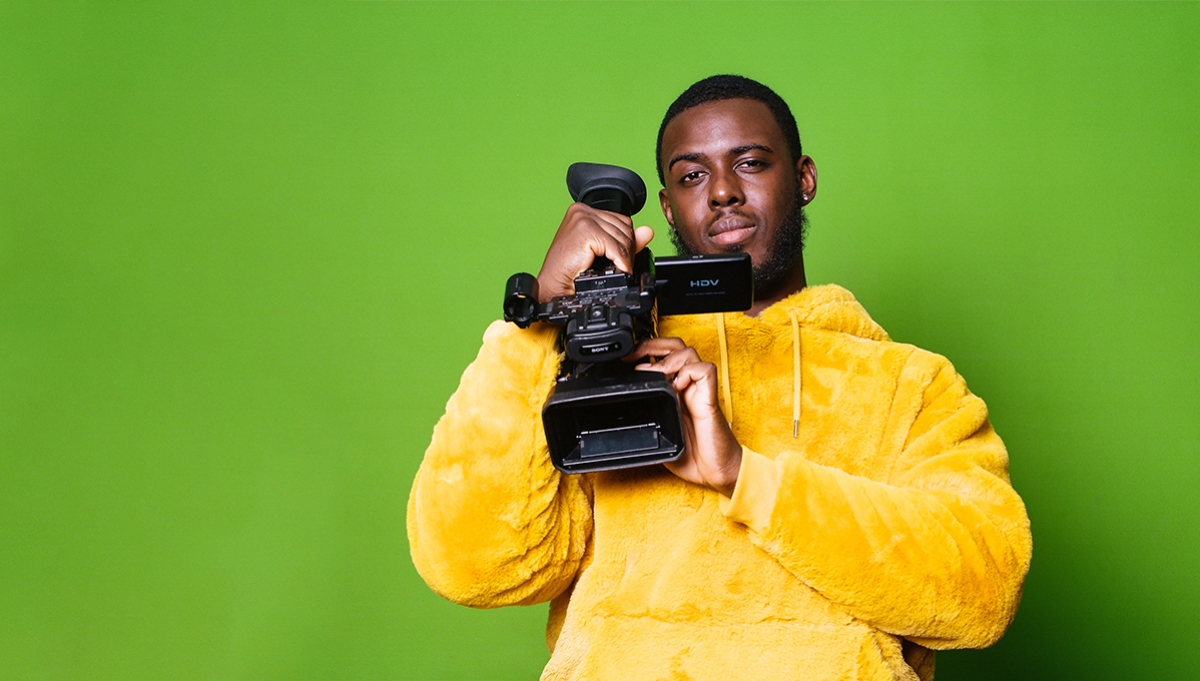 This Roundhouse Roundtable digital discussion is open to any person aged 18-25.

You’ve got a great film idea. You can see it on the screen in your minds eye. But how do you communicate it to those that can help you get it made? How do you translate the idea into the process? And how do you pitch it?

Many optimistically describe the challenging circumstances we find ourselves in as being given “the gift of time” – an opportunity to get those ideas out of our heads and into something that can be turned into a production. But the first time, first few times, are hard and in isolation so much harder.

Working with experienced professionals from both sides of the pitching table, this session will take participants through the process of getting an idea out of your head and onto paper and, on the way, considering how to communicate and excite people about your idea. You’ll learn what a Treatment is; what makes a good Treatment, and how to provide the necessary information to build a production from it. You’ll get advice on what commissioners are looking for and how to pitch your idea.

Onyeka Igwe is a regular tutor on the Roundhouse’s flagship Bloomberg Intensive Film & Broadcast Training Programme and facilitator on the Roundhouse Film Fund short film commissioning and production programme for young emerging filmmakers. Onyeka is an artist filmmaker working between cinema and installation. Her works have been shown at the Institute of Contemporary Arts, London, LUX, Berlin Biennale, and the London, Rotterdam International, Essay and Smithsonian African American film festivals. She was awarded the New Cinema Award at Berwick Film and Media Arts Festival 2019 and the 2020 Arts Foundation Fellowship Award for Experimental Film.

Dionne Farrell is a Development Executive at BBC Films, the feature film making arm of the BBC, where she has worked across a number of films, including Rapman’s Blue Story. She began her career as an office runner for Raw before moving into script development as the BFI’s Script Editor Trainee. Prior to joining the BBC Films team, she was Development Editor at Unigram.

Gavin Humphries is Managing Editor of Nowness, a platform that has established a reputation as the go to source of inspiration and influence across art, design, fashion, beauty, music, food, and travel. Nowness works with exceptional talent, both established and emerging filmmakers, which connects their audience to emotional and sensorial stories designed to provoke inspiration and debate. Gavin also runs the production company Quark Films, producing all of their projects from development through production and on to distribution and exhibition. He regularly teaches and lectures at the National Film and Television School, London Film Academy, Oxford University, London Met, Channel 4 and for Think Bigger

This Roundtable discussion is open to anyone aged 18-25.