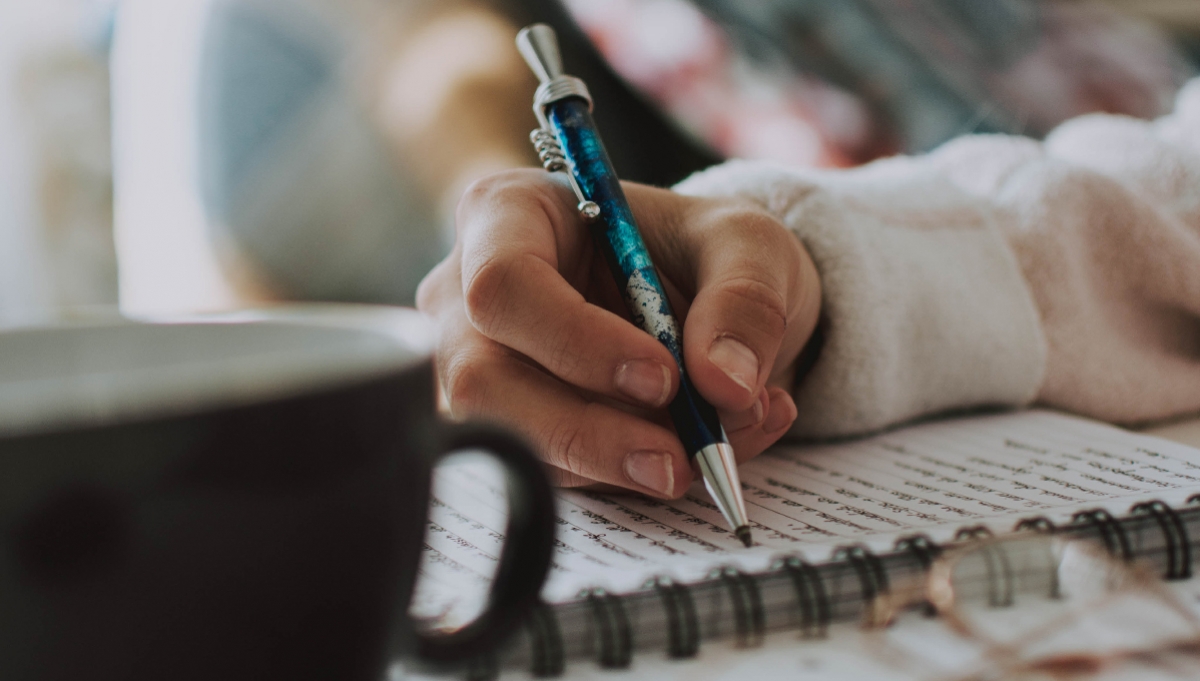 This Roundhouse Roundtable digital discussion is open to any person aged 18-25.

There’s so much pressure to get creative and be productive during our time in lockdown. It can be hard if you don’t know where to start, or if you’ve lost the community you used to rely on for creative inspiration.

During the session we’ll embark on a series of quick fire creative prompts that are easy to do from home, taking inspiration from our surroundings. We’ll take part in exercises that will allow our minds to travel beyond our four walls too. We’ll look at some cracking poems for inspiration and get to know a bunch of other creative minded people.

Everyone should leave with some exercises they can use beyond the session and ideas for embedding creativity into their day to day life in a manageable way. You’ll each write a brand new poem and hopefully, you’ll meet some new writer pals. It doesn’t matter if you’re a published poet or you’ve never written a single word, this Roundtable is about trying new approaches to writing and is open to everyone.

Sign up via the form below and you will be sent a link to access the Zoom workshop.

Cecilia Knapp is a poet, playwright and novelist. She has shared her writing extensively in the UK and internationally including residencies and performances in Johannesburg and Paris. She’s a former Roundhouse Resident Artist and a Ted X speaker. Her commissions include The Tate, The BBC, The Guardian and Puffin Books and she has written for The Huffington Post, Dazed and The Stage. She has also been featured in Vogue as one of the UK’s young writers to watch. Her theatre pieces Finding Home and Losing the Night both opened to sell out London runs at the Roundhouse before touring the UK.

It doesn’t matter if you’re a published poet or you’ve never written a single word, this Roundtable is about trying new approaches to writing and is open to anyone aged 18-25.

Please sign up via the form and you will be sent a Zoom link.