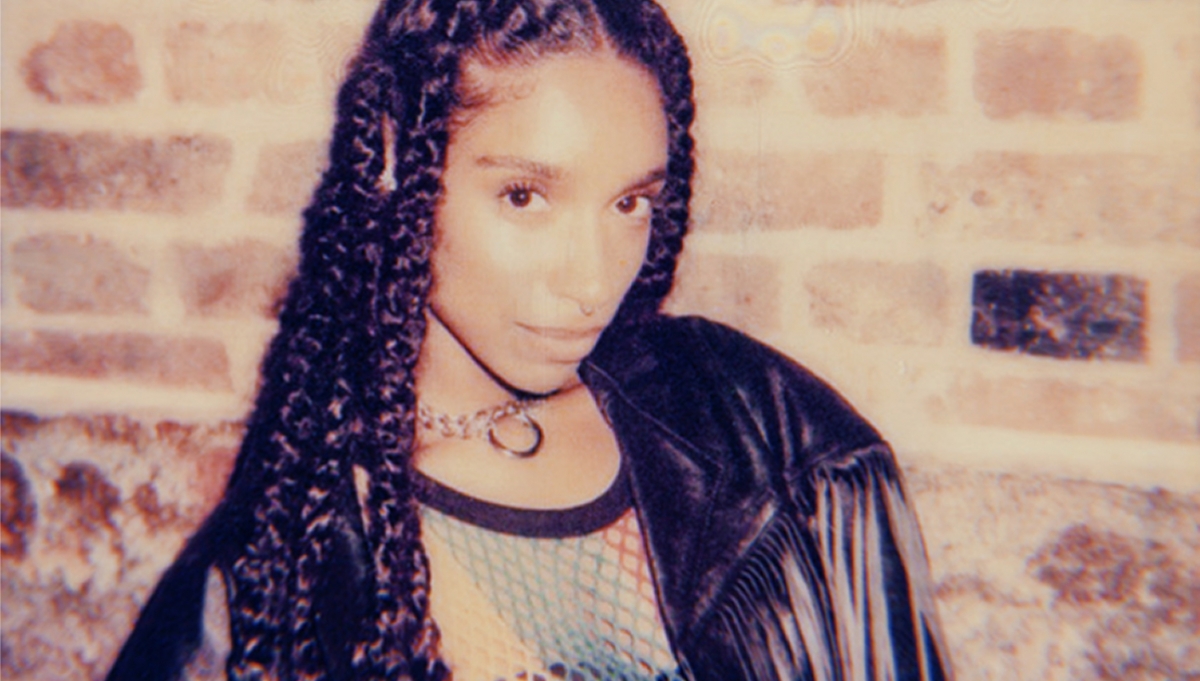 Lianne explores the song-writing process in the form of an online masterclass, hosted by Erica McKoy. By deconstructing songs from her album, we will see how songs evolve from a germ of an idea to the fully-formed tracks we love. Lianne and Erica McKoy play examples from sections of her music and sounds that inspired her, and use those as jumping off points to talk about subjects such as creative inspiration, the step by step process of developing her songs, and the role of collaboration.

July 2020 marked a new chapter of womanhood for Lianne with the release of her critically acclaimed and self produced third album “Lianne La Havas”. Released in the midst of a pandemic it was preceded by an exclusive worldwide live stream performance from an empty Roundhouse screened to her fans all over the globe

The masterclass will last around 1-1.5 hours long.