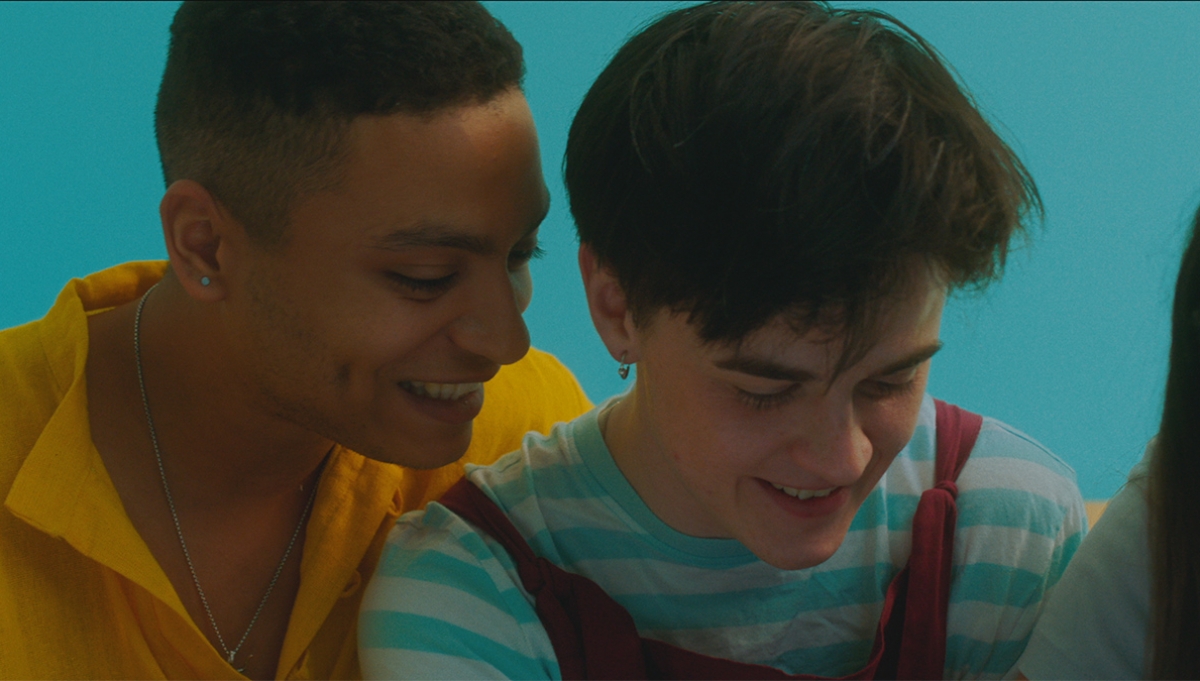 As part of our Pride season, we are delighted to bring you three films centred around LGBTQ+ themes, created by previous winners of our Film Fund. The Film Fund, made possibly by the Ex-Animo Foundation, is part of our youth programme. It gives emerging filmmakers funding and support to create their short films, which are then usually premiered at an event at the Roundhouse.

From, Jordan by Phoebe Langley Gussin

A time capsule for Jordan, a 21 year old Male from South London at the beginning of his gender transitioning journey.

Dungarees follows Blake, a transgender man, and his boyfriend Cane as they spend their day having sex and resolving their relationship issues.

The Cure by Rebecca Gosnell

The Cure follows Toby, a traumatised teenager as he steps into group therapy to open up about being homosexual.

Film Fund is made possible by

Dungarees and The Cure will be screened on Friday 26th June, as part of our full day Pride takeover on our Instagram page, as well as here on our website.

From, Jordan will also be screened here on the website on Friday 3rd July.