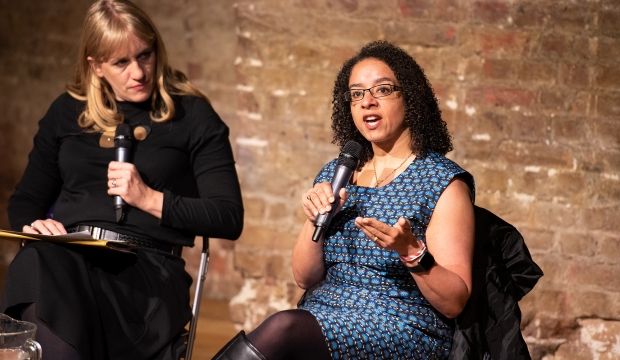 Roundhouse’s Driving Change in our Sector was an insightful and fascinating event which highlighted solutions for tackling issues of diversity and inclusion. There were discussions about retention and career progression, invisible disabilities and class. While we often think of the creative arts as being naturally more progressive than other industries, there is still so much to be done. I appreciate Roundhouse’s transparency around their journey towards diversity and inclusion and how they plan on improving even further.

While we often think of the creative arts as being naturally more progressive than other industries, there is still so much to be done. 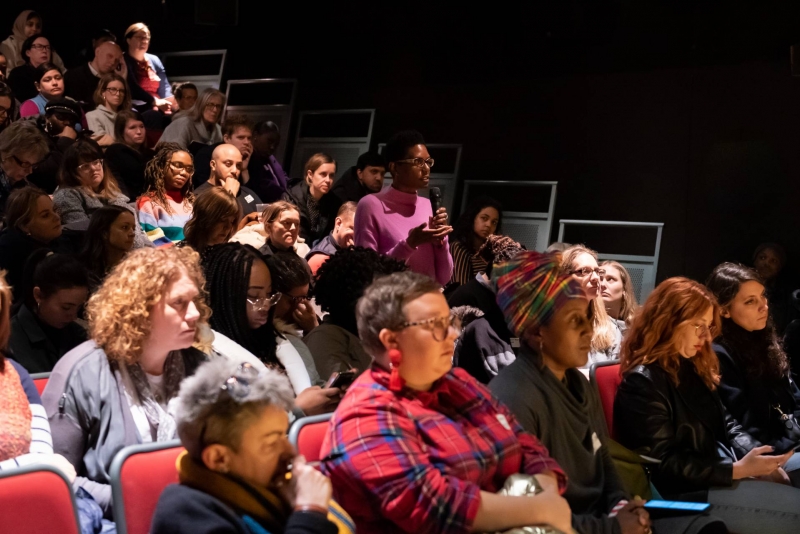 The talk titled ‘How do we retain talent in the sector and support career progression?’ included the interesting and expert views of Dr Wanda Wyporska of The Equality Trust and Andrew Bazeley from The Fawcett Society. The two of them spoke specifically on the issue of a lack of retention and progression for women in the workplace. They elaborated on this, illustrating problems such as stereotyping in the arts, and the assumptions made about women’s ambitions in career progression. They explained that women are not given the same opportunities as men to show that they are deserving of promotions.

We need to dismantle the fallacy that we live in a meritocracy.

While the discussion mainly focused on the arts, it drew on larger societal problems. As with any country with a high level of income inequality, such as the UK, that inevitably comes with a high levels of societal problems. When we talk about tackling issues of diversity and inclusion, we are talking about making the sector a more fair and just space. Dr Wanda emphasised that we continually look at these problems as if they are deficit-based instead of asset-based. 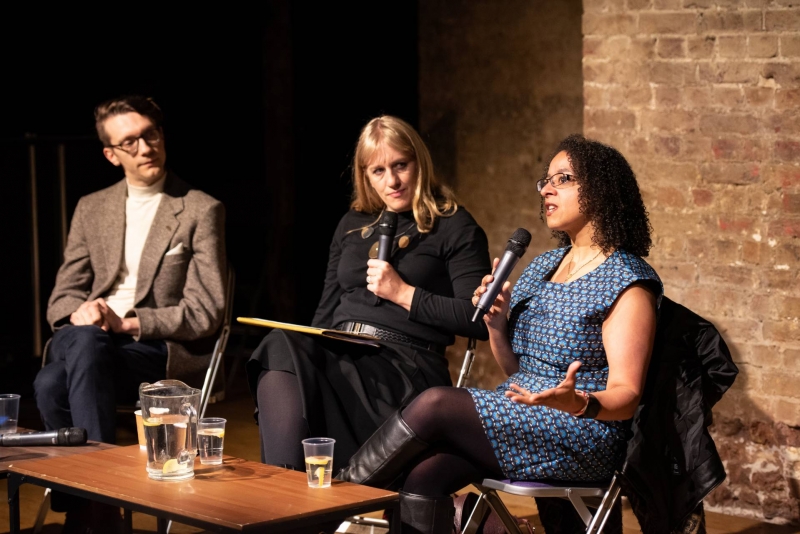 We need to dismantle the fallacy that we live in a meritocracy. To fight this, easy solutions were suggested like removing names on CVs and not negotiating pay in interviews. A really interesting point was made about organisations needing to examine themselves to know where they are now and how exactly they can progress. It is easy to make promises when it comes to driving change, but promises will surely fall short if serious action does not follow.

More often than not, people with disabilities are not given fair opportunities because few institutions can cater to them meaning they miss out on a plethora of talent and unheard voices. 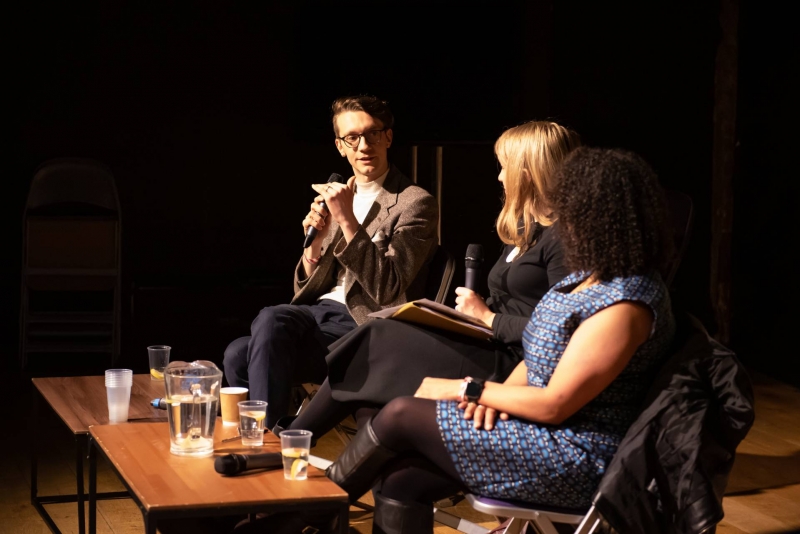 When discussing invisible disabilities many questions arose about how to make the industry a more open and supportive place. Actress Gabriella Leon, who is deaf, made the point that the industry often does not give opportunities to disabled people because of the perceived risk factor. Sometimes that can be a financial risk like insurance. But more often than not, people with disabilities are not given fair opportunities because few institutions can cater to them meaning they miss out on a plethora of talent and unheard voices. So often, people with invisible disabilities are negatively stereotyped. To counter this they are forced to be intimate with strangers, giving up personal details about their conditions to help others understand. But the burden should not be on the people living with disabilities.

Sweeping changes are needed within the sector to improve working conditions. It is promising to see places like Battersea Arts Centre moving to become a relaxed venue – now 90% of their performances are relaxed. Making changes like this make artistic spaces more enjoyable for everyone. 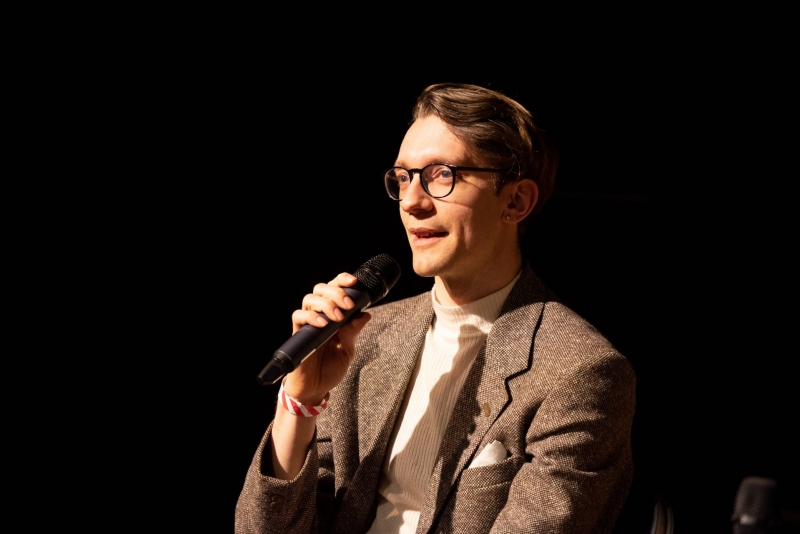 Ultimately, Driving Change in our Sector was an engaging and thought-provoking event which astutely responded to the questions being asked in the industry today. I left The Roundhouse thinking optimistically about the future of the creative industries.