Here filmmaker Alex Deitsch talks about his experience directing his short film Entropy as part of the project.

How would you sum-up Entropy in one line?

A vignette of a Jewish teenager minutes before a tragedy.

What was the inspiration behind the film?

Entropy is based on an experience my father had back in the 80s, his simple story of unexpected hate seemed like both a timeless yet unfortunately current issue. Wanting to tell this film in both an intimate and unique way, the highly subjective POV felt like an interesting symbiosis of both style and content. It was also fitting that my father was the person to introduce me to the fund, having stumbled upon it online.

How did you prepare for filming?

I knew from the beginning that the crew for this had to be small, so with the help of a couple close friends I wrote a 3 page script and began storyboarding the film, using my friends flat as the main location. Since the film incorporates a few long takes, blocking with the actor and crew members was necessary too, with my gaffer having to hide in the bathroom during one take to open the door. 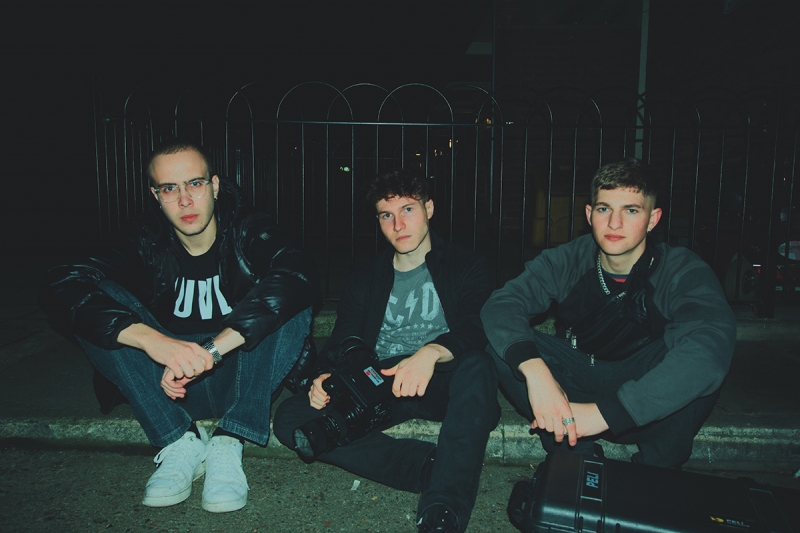 Did you encounter any challenges?

One challenge I set up during production was to not use any extra lighting, only augmenting what was naturally occurring in the flat. This meant gelling ceiling lights with shopping bags for extra colour, and using wall dimmers with existing lamps to control exposure. This mode of lighting enabled the camera to float around the apartment without fear of bumping into a big light.

Was there anything that surprised you during the process?

The lengthiest process was definitely the sound. Wanting to replicate the binaural experience of having 2 ears, each channel had to be carefully manipulated dependant on Noel’s position. One example of this is when Noel walks down the stairs passing a buzzing light, the hum shifting from the centre of the mix to the left and he passes it. I also experimented with adding in frames of black to simulate blinking and blurring the previous frame to give the effect of an afterimage.

Alex Deitsch is a filmmaker from London who graduated from his sixth form, deciding to venture into the world of cinema without qualifications. Creating his first short after completing his GCSEs, Alex’s work has quickly progressed with funding from bodies such as the BFI. Alex Deitsch hopes to create short films in a variety of different formats, taking inspiration from filmmakers such as Stanley Kubrick, Shane Carruth, Gaspar Noe and Wong Kar-Wai.