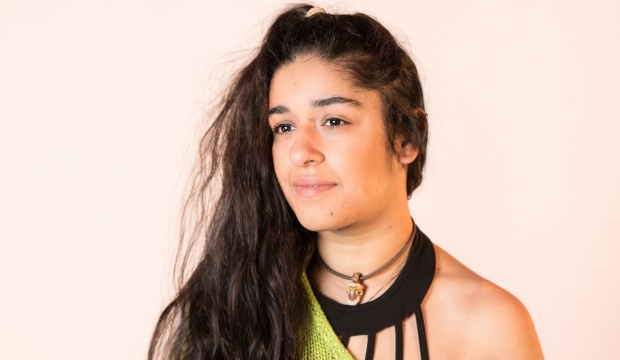 All our Resident Artists are inspiring, but we take a moment to ask our brilliantly talented female artists which women inspired them…

Roya Shadmand (pictured above) – Roya is a writer, poet and stand-up comedian from Southampton, based in London. She was a semi-finalist in 2015’s Funny Women Stage Awards and was a finalist in 2016’s Chortle Student Comedian of the Year

Which female artist most inspired you and why?
I would say the female poet that had the most influence on me as a child/teenager was Carol Ann Duffy. There are many others that have affected me but I always admired her talent for magical realism and her ability to mix humour and honesty. Her collection ‘The World’s Wife’ helped to shape me as a feminist, for sure.

Who’s the boldest woman on the poetry scene right now?
Anita Barton Williams. One of the best writers I have ever met, by far. Unapologetically honest, powerful and poignant. Find out when she’s performing, go, and pay attention. You will learn something important.

Can you share a line of your poetry that relates to powerful women or gender equality?
‘How comforting to know that I am exactly the kind of woman he hates.’

What performance have you seen that for you, boldly addressed the issue of gender equality?
‘Two Man Show’ by RashDash. Great in so many ways.

Isobel Rogers – Isobel is a singer songwriter, actress, theatre maker and radio producer who writes lyrics for plays as well as her own songs. Her work explores the way the personal is affected by the political 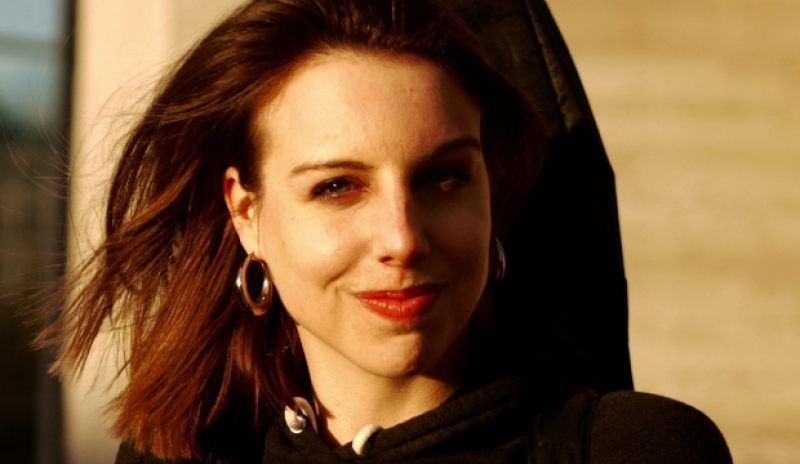 Which female artist most inspired you and why?
I was inspired by the writer Sheila Heti and her book ‘How a person should be.’ It made me realise that there isn’t a right way of writing and that you can match your way of making with your creative process and way of thinking. The form of her book is as important as its content and subverts a more masculine linear way of writing.

Who’s the boldest woman on the artistic scene right now?
I wouldn’t want to limit it to one woman because I think feminism should be about embracing collectives. Patriarchy tells us theres only space for a few winners so I want to choose a group! I just spent a week residency with poetry collective Spit The Atom and I think their approach to work is really empowering. We had some brilliant honest conversations which sparked off so many creative ideas.

Can you share a line of your song lyrics that relates to powerful women/gender equality/gender politics?
My song April is about a girl who has a one night stand and relays her experience to her friends. She feels very conflicted about the whole thing as she’s ‘not that kind of girl.’
‘He said your body is amazing I said thanks I joined a gym and we objectified each other cos I said the same to him.’

What performance have you seen that for you, boldly addressed the issue of gender equality?
I keep thinking about the recent girls episode ‘American Bitch.’ An acclaimed male writer defends himself against an accusation of sexual assault. He says he’s only guilty of ‘not getting to know her,’ but not of taking advantage. The episode uses a specific scenario to talk about female sexuality and the male gaze without being preachy or apologetic. I love stories by men and women that are written truthfully in order to interrogate the bigger picture. I think in that messiness we can find out what needs to be worked on…‘that’s where the light gets in.’

Estee Blu – Winner of Westfield Present’s Artist of the Month (Aug 2015) and previously featured on Blavity, London Singer-Songwriter Estée Blu embraces genres such as Jazz, Gospel and champions authenticity and imagination through Neo- Soul and R&B. She cites Whitney Houston, Lauryn Hill and Jhene Aiko as her biggest musical influences 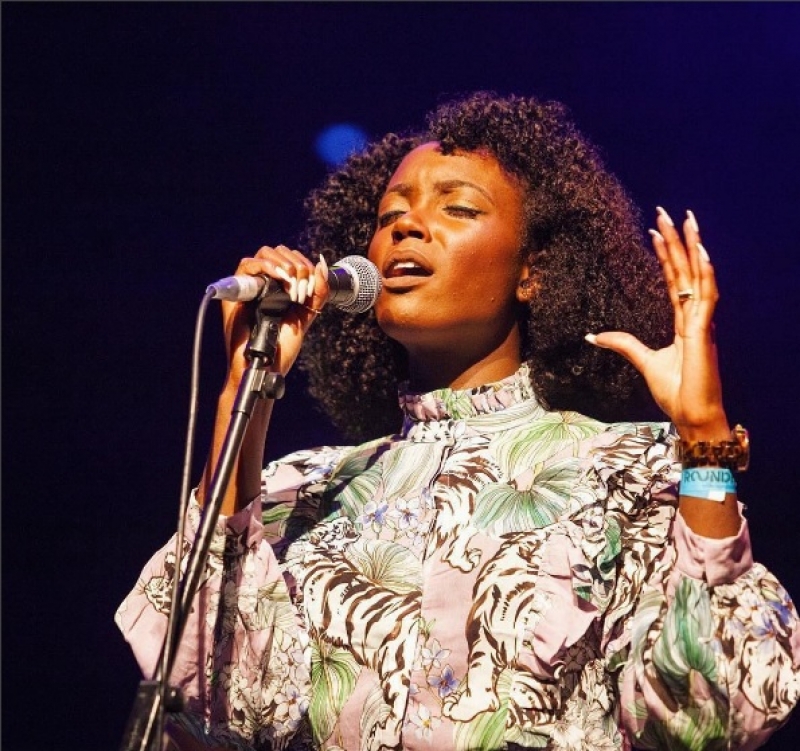 Which female artist most inspired you and why?
I’d say that in terms of my writing, Jhené Aiko’s first mixtape Sailing Souls, really moved and inspired me to write lyrics that are meaningful and honest. It’s not always easy to share your sometimes painful truths with someone you know, let alone the world. So I really appreciated that, especially in the R&B genre.

Who’s the boldest woman on the music scene right now?
There are so many! But I’d have to say that Nao and Little Simz are really really doing it. They’re bringing a new dimension to their genres and flying the flag for London girls all over the world, on their own terms. That’s powerful!

Can you share song lyric that relates to powerful women?
Everyone should know this, “Who run the world, girls”- Beyoncé. I think we could all agree that if every single woman suddenly vanished tomorrow, the world would be a complete mess!

What performance have you seen that for you, boldly addressed the issue of gender equality?
One song that I heard a while back, India Arie’s, ‘I am not my hair’. The chorus starts with: “I am not my hair, I am not this skin, I am not your expectations no”. Often as women we are categorised by the way we look and the expectations that other both men and women have of us. In this song Arie specifically talks about her hair journey and although it may seems trivial to some at first, there are a lot of complexities, socio-political and historical ties to the way women of African descent wear their hair. Here Arie speaks out to proclaim that she will not conform to society’s expectations of how she should wear her hair and look, because she is more than that! She is not her hair nor is she her skin, but she is the “soul that lives within”.

Find out about our other Young Creatives programmes