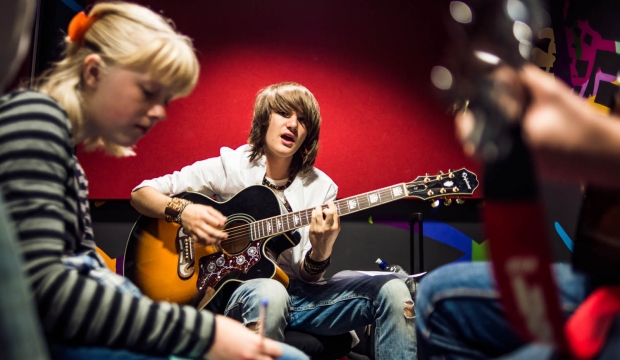 Love to write songs but looking for new ideas and inspiration?

We’re offering songwriters aged 16-19 the chance to work alongside world class songwriters and scientists and create music to feature in a major London exhibition.

Sex and science have inspired some incredible lyrics and music, but both can be pretty complex and daunting subjects. Wellcome Collection’s upcoming exhibition, The Institute of Sexology, explores how the pioneers in the study of sex have influenced how we think about sex and relationships today. The award-winning London museum has teamed up with the Roundhouse to run a project for emerging musicians, who’ll use their creative skills to bring the subject to life.

Partcipants will work with scientists and hear from artists and guest speakers who draw from sexuality and science in their music. They’ll also get advice and guidance throughout the project from top songwriter tutors who know what it takes to write a great track:

At the end of the project, the original tracks written and professionally recorded by participants in the Roundhouse Studios will feature in the exhibition and be performed at a live showcase at the Wellcome Collection. They will also be considered for the Roundhouse Rising 2015 line-up. 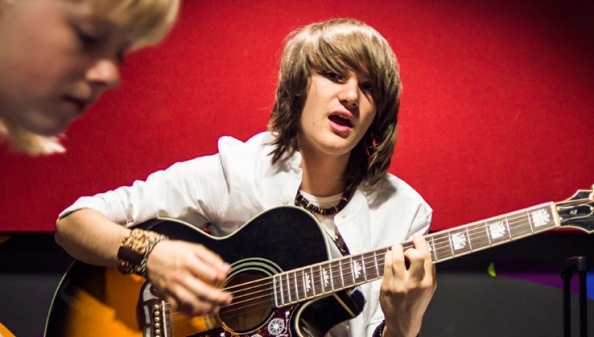